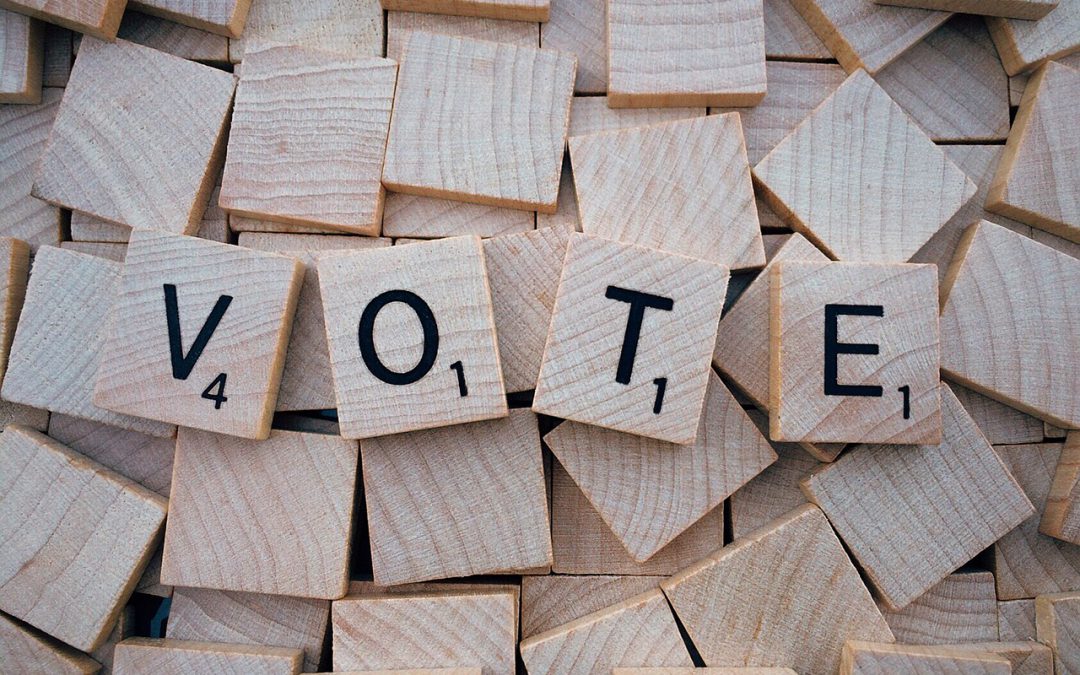 Pennsylvania’s Judicial Primary for the 2017 Judicial Election is coming up quickly. This election boasts a total of 10 seats up for grabs by various candidates within the Supreme, Superior and Commonwealth Courts of Pennsylvania. Within Philadelphia there are two courts-The Courts of Common Pleas and the Municipal Court.

Since this is not a presidential election, you may find yourself asking, “How can this affect me as an everyday citizen in Pennsylvania?” Judges rulings affect both local and state legal decisions, which in turn impacts the daily life of the city’s constituents.

Dan Fee, who has worked on various Judicial Campaigns over the last decade, states “People need to realize it is important to vote for judges. The appointment process gets messy- it’s full of super PACs and insider money. The judicial election brings back the voice of the people.”

How a judge interprets the law is the defining factor if a piece of legislation is found to be legal in accordance to the United States Constitution or to a specific state’s constitution. Superior Judges and Supreme Judges have a direct say in the legal viability of current legislation.

There are four houses of the judiciary in Pennsylvania: the Supreme Court, the Superior Court, the Commonwealth Court and the Common Pleas Court, with a total of 10 seats open for election this May 16th.

The Common Pleas Courts of Pennsylvania

An average Pennsylvania voter may ask, “Are the more superior Judges more important?” The answer is not so clear. “This is where cases generally end, the quality of these judges matter,” said Fee. These judges make verdicts directly affecting the citizens of Philadelphia.

Traffic violations and things like civil disputes with your neighbor are handled through the Common Pleas or Municipal Courts. If you feel a judge provided an unfair or harsh verdict, it may be time for a change. That’s where you, the citizen, will have the most impact on the process with your vote!

Most judicial cases start in the Common Pleas Court and a ruling is often given here. However, appeals do happen and must be reviewed by the higher courts.

According to the Committee of Seventy, “The Philadelphia Court of Common Pleas currently consists of 90 judges who are assigned as follows: Trial Division, 67; Family Court Division, 20; and Orphans’ Court Division, 3.”

Each judge serves a term of 10 years on the Common Pleas. After a judge’s tenure is up, the judge can go through retention and does not have to campaign. This is designed to keep the judge neutral and out of the political spectrum.

In Philadelphia there are 25 Judges within the municipal court system. There are six candidates running in the democratic primary this year.

“The Philadelphia Municipal Court is responsible for trying criminal offenses carrying maximum sentences of incarceration of five years or less, civil cases in which the amount is $10,000 or less for Small Claims; unlimited dollar amounts in Landlord and Tenant cases; and $15,000 in real-estate and school-tax cases,” stated by The Committee of Seventy.

The municipal court also processes every adult criminal arrest in the city of Philadelphia.

Philadelphia has the distinction of being one of the largest prosecution offices in the country. According to the Committee of Seventy, “The office serves 1.5 million individuals in Philadelphia. The District Attorney’s staff investigates and prosecutes violations of city and state law within Philadelphia (some 75,000 cases yearly).”

There are a total of eight candidates running in the primary for the office of district attorney. The office has a term of four years with no established term limits.

Teresa Carr Deni (D)
With 21 years seated on the municipal court, Deni can bring a wealth of knowledge and experience to the office. She is a graduate of Temple University Beasley School of Law where she received her J.D. and a Bachelor’s from Temple. Deni also served as a defense attorney in Philadelphia, she has seen almost all sides of the courtroom.

Tariq El-Shabazz (D)
Shabazz previously worked in the district attorney’s office as first deputy to Seth Williams. Amid the scandal he stepped down. Previously Shabazz worked as a defense attorney. He has a J.D. from University of Baltimore Law Center.

Beth Grossman (R)
Grossman is a fourth generation Philadelphian. She brings to her campaign 21 years of experience spent in the District Attorney’s Office. She was later promoted to head the Public Nuisance Task Force where she oversaw cases of public forfeiture. She is a graduate of Temple University Beasley School of Law where she received her J.D.Grossman is a former democrat and in 2013 registered republican.

Joe Khan (D)
Khan, a native of Philadelphia, was raised in the Northeast, and went through the Philadelphia public school system. His career began in the district attorney’s office where he mainly saw domestic violence, child abuse and sexual assault cases. He has a Bachelor’s from Swarthmore College and a J.D.from University of Chicago Law School.

Lawrence Krasner (D)
Krasner previously worked as a civil rights and criminal defense attorney. According to The Committee of Seventy he’s been “In private practice since 1993, he has defended many political activists, including those representing such high-profile movements as Occupy and Black Lives Matter.” Krasner has a B.A. from University of Chicago and a J.D. from Stanford University.

Jack O’Neill (D)
O’Neill hails from Chestnut Hill Philadelphia where he was born, raised and currently lives with his wife and family. O’Neill has 10 years experience in the district attorney’s office where he oversaw cases of homicide, rape and domestic abuse. He received his J.D. from Florida State University.

Rich Negrin (D)
Negrin began his career in the District Attorney’s Office of Philadelphia, where he prosecuted violent and hate crimes. He formerly worked under the Michael Nutter administration as managing director of the city. He earned a J.D. from Rutgers Law School.

Michael Untermeyer (D)
Untermeyer has served time as the Assistant District Attorney and also served as a senior deputy in the Pennsylvania Attorney General’s Office from 1991-2001. He has a J.D. from Rutgers University.

Just remember you have a voice in this upcoming election and that voice is your vote. So let your voice be heard on May 16th and participate in our democracy.

Here are some additional resources: