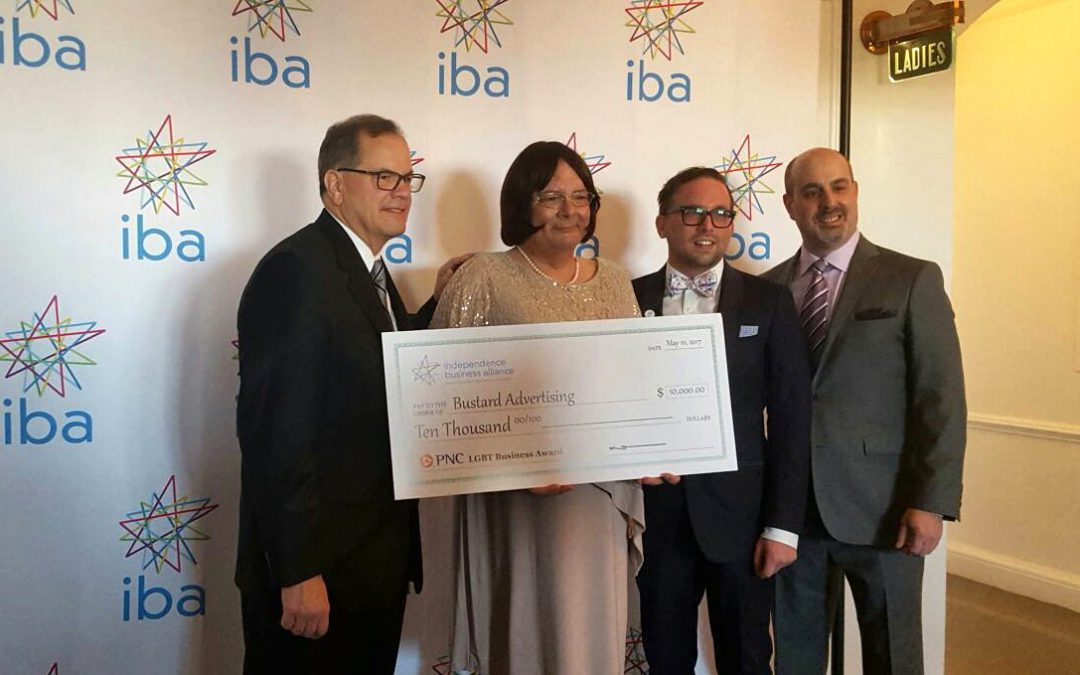 In an action that seems almost normal in today’s topsy-turvy political climate, the president sent out tweets yesterday that again sparked anger and confusion among the transgender community.