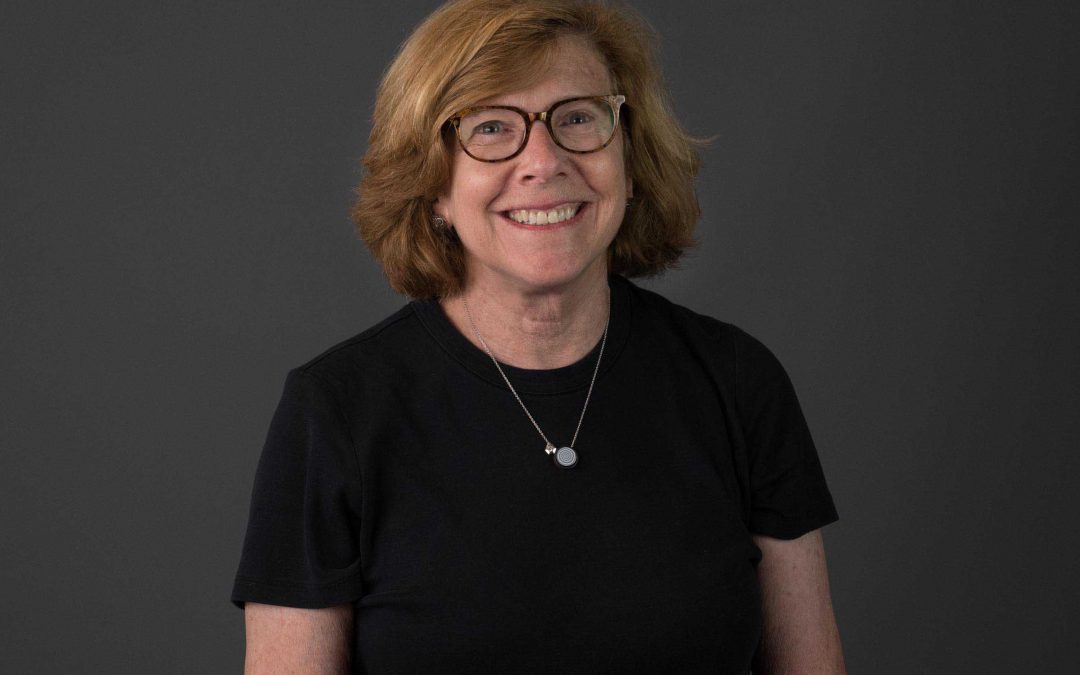 Amy Steerman has been an activist since the mid-1970’s, starting as a student at Guilford College. There she led the school’s Women’s Center where the students created a publication focused on women by women. Their mission was to provoke conversation on issues women faced.

After undergrad she continued her education at Temple University, receiving a Masters in social work and quickly started working in foster care.

With the desire to help people, even more, Amy went on to receive her Juris Doctor degree from Temple University. Shortly after she started volunteering with Action AIDS, offering legal services for those affected by HIV and AIDS during the epidemic.

Sometime after, Amy received a call from Bob Schoenberg, the then Chair of the Nominations committee to get involved with the LGBT EI. She initially stepped in to give legal advice and work on their annual legal clinic, but her involvement quickly grew. She’s now acting Secretary, Co-Chair of the Communication committee and holds a seat on the executive board.

She feels society is often ageist, and organizations like the Elder Initiative are important to help speak for these groups of individuals who are underrepresented.

She looks forward to continuing this kind of volunteer work, which broadens and enriches her life.

Amy works as an estate and trust practitioner in Center City Philadelphia.