Religious Liberties Case Moves Through Supreme Court: What does it mean for LGBT aging? 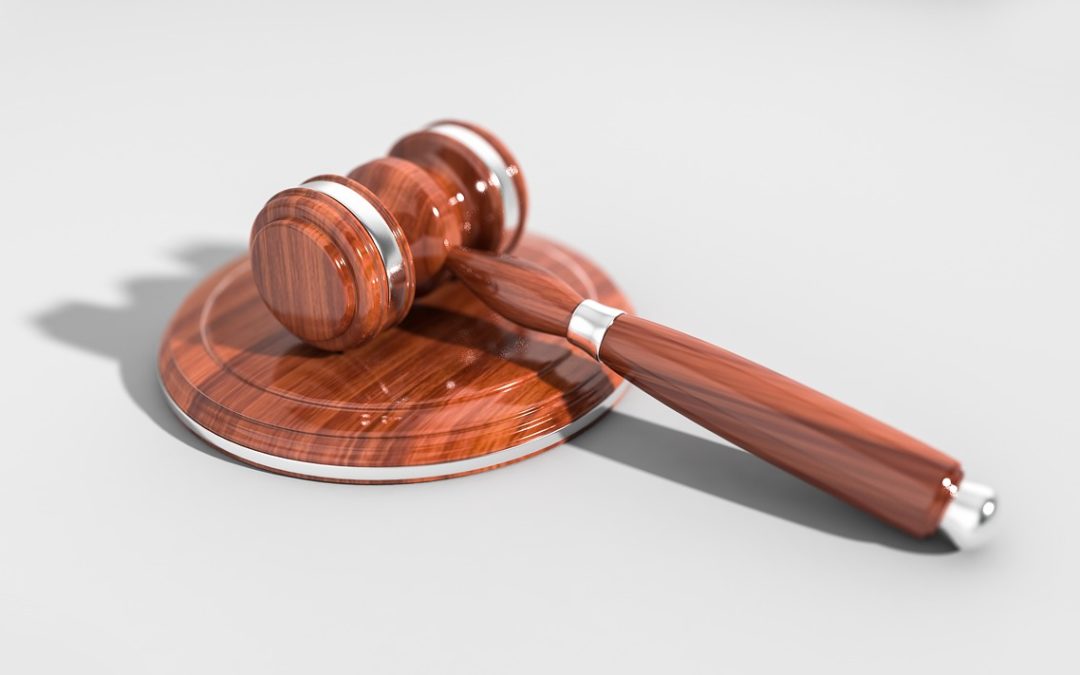 In July of 2012, Charlie Craig and David Mullins visited Masterpiece Cakeshop in an attempt to purchase a wedding cake for their upcoming wedding. The owner of the shop, Jack Phillips, refused to make the couple a wedding cake, claiming that it violated his Christian beliefs. Along with the Colorado Civil Rights Commission, Craig and Mullins filed a claim against Masterpiece Cakeshop and Phillips, claiming that they were being discriminated due to their sexual orientation. The case went to court, and the Administrative Law Judge ruled in favor of Craig and Mullins, stating that Phillips violated the Colorado Anti-Discrimination Act (CADA).

Masterpiece Cakeshop appealed the decision made by the Colorado Supreme Court multiple times, and as of June 26, 2017, the case is up for debate in the United States Supreme Court. Masterpiece Cakeshop is arguing that CADA violates its First Amendment right to freedom of speech and free exercise of religion, while Craig and Mullins continue to argue that Phillips discriminated against them by refusing services based on sexual orientation.

The case of Masterpiece Cakeshop, Ltd. v. Colorado Civil Rights Commission brings up the question of whether or not a business owner has the right to claim either the Free Speech Clause or Free Exercise Clause of the First Amendment as reason to deny services to customers based upon religious beliefs. The Supreme Court heard arguments from both parties on December 5, 2017 and are expected to reach a verdict by the end of the court’s term.

A ruling in favor of Masterpiece Cakeshop could mean a number of different things for LGBT aging services. It would create a standard that First Amendment rights to freedom of speech would overrule an individual’s right to equal access to services. Business owners would be allowed to deny services to members of society with which they disagree, and claim that they are exercising their First Amendment rights. This would make it difficult for members of the LGBT community to have equal access to care, given that faith-based organizations, or any organization that does not acknowledge LGBT rights, could refuse service and claim the First Amendment as their rationale.

For more information on the case, and to remain informed on the its status, please visit the Supreme Court of the United States blog at the following link: