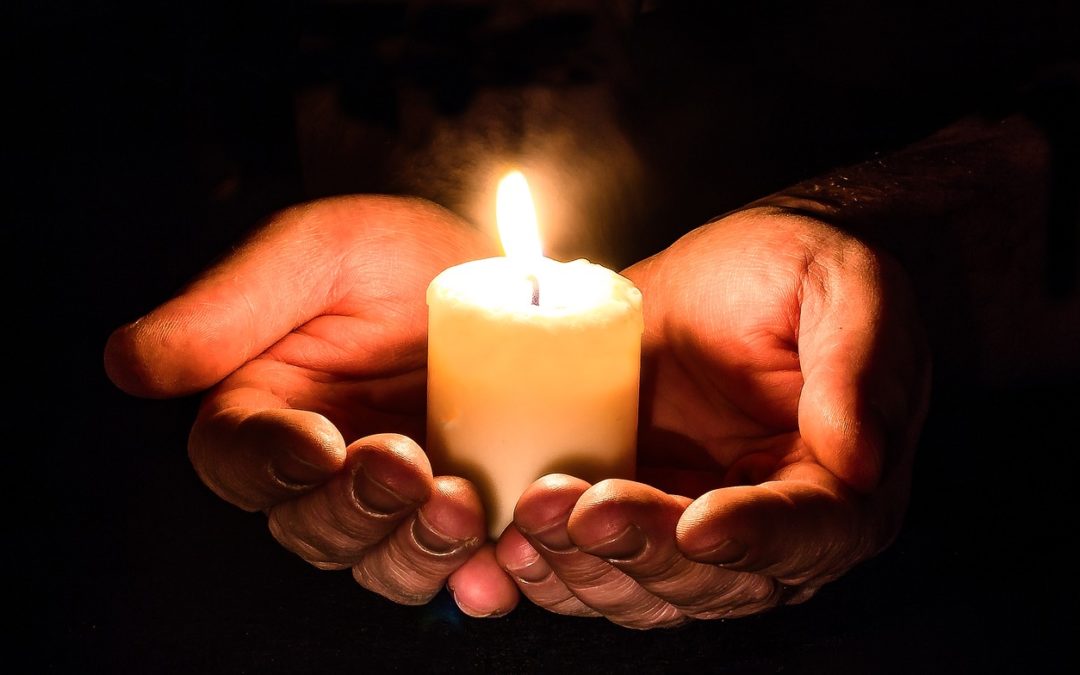 The past year saw several attempts to enact policies and legislation that would negatively impact LGBT older adults. Many of these efforts are set to continue in 2018, requiring us to be vigilant against any attempts to deny civil rights, benefits and services that older members of our LGBT communities rely upon.

Religious-liberty laws have long been used to discriminate against LGBT communities. Broadly, such laws give businesses, health-care professionals, government workers and other service providers the right to refuse services based on the provider’s religious or moral beliefs. A surge in states proposing religious-exemption legislation, a far-reaching Supreme Court case and recent actions under the Trump administration put religious-liberty laws front and center in 2018.

In December, the Supreme Court heard arguments in Masterpiece Cakeshop, Ltd. v. Colorado Civil Rights Commission, a case stemming from a Colorado bakery owner’s refusal to bake a wedding cake for a gay couple based on the baker’s Christian beliefs. The couple filed a complaint that they were discriminated against because of their sexual orientation, setting off a five-year legal battle. The case has made its way to the Supreme Court, paving the way for the nation’s highest court to weigh in on the legality of religiously based anti-LGBT discrimination.

In January, the Trump administration announced a new office within the Department of Health and Human Services devoted to religious freedom. The Division of Conscience and Religious Freedom will strengthen the protections for service providers and healthcare professionals who refuse to serve certain people because of moral or religious objections.

What does this all mean for LGBT aging? Emboldening and protecting those who would discriminate against LGBT people will create further barriers for LGBT older adults accessing services from the aging network. Providers in the aging network who receive federal funds, including through Medicare or Medicaid, will no longer need to adhere to nondiscrimination laws and regulations the government sets forth.

A Supreme Court ruling in favor of religious exemptions would create a legal standard in which providers’ religious beliefs would overrule an individual’s right to equal access to services. This is especially significant when it comes to senior housing and long-term care. A 2016 analysis by LeadingAge found that 85 percent of nonprofit continuing-care retirement communities were religiously affiliated.

Even before the tax-reform bill was signed in December, many Republicans in Washington were looking ahead to cut Medicare and Medicaid in 2018. The fact that the tax-reform bill is projected to increase the deficit by $1.46 trillion over the next decade, according to the Joint Committee on Taxation, is being used by many Republican legislators as motivation to look to cut costs elsewhere.

Medicare and Medicaid are responsible for providing vital services to millions of Americans, especially for individuals who are older, lower-income or living with chronic health conditions. While Medicaid is traditionally thought of as being based on income, Medicaid is actually the largest payer of long-term care services in the United States. Past attempts to cut Medicaid, proposed as part of the Affordable Care Act repeal, would have forced states to cut benefits, cover fewer people or add restrictions on who qualifies for coverage or on what services would be covered.

While no legislation has been proposed yet, many pundits predict legislative action on Medicare and Medicaid will come this year, likely as part of wider efforts at “welfare reform” or “entitlement reform.” Any changes to these programs would most deeply impact members of our society who are already vulnerable and marginalized, including people of color, LGBT individuals, people living with HIV/AIDS, seniors and those living in poverty.

This is an election year, giving voters the opportunity to make their voices heard at the polls. In Pennsylvania, November’s election will include a vote for governor, with incumbent Gov. Tom Wolf running against a yet-to-be-determined Republican challenger. A leadership change in the governor’s office would trigger new appointments in key state offices essential to the care of LGBT older Pennsylvanians, including the Department of Aging, Department of Health and Department of Human Services — offices that have all been mostly LGBT-friendly over the past three years.

The November elections will also include votes for Congressional representation. Pennsylvania U.S. Sen. Bob Casey, who had a perfect score in the Human Rights Campaign’s most recent Equality Index, is running for reelection in a race that is sure to garner national attention.

With many challenges arising this year for LGBT aging, electing candidates whose platforms are LGBT-inclusive and age-friendly is the best way to push back against legislative efforts that would harm LGBT elders.

David Griffith is the director of programs and outreach for the LGBT Elder Initiative. To learn more, visit www.lgbtelderinitiative.org.