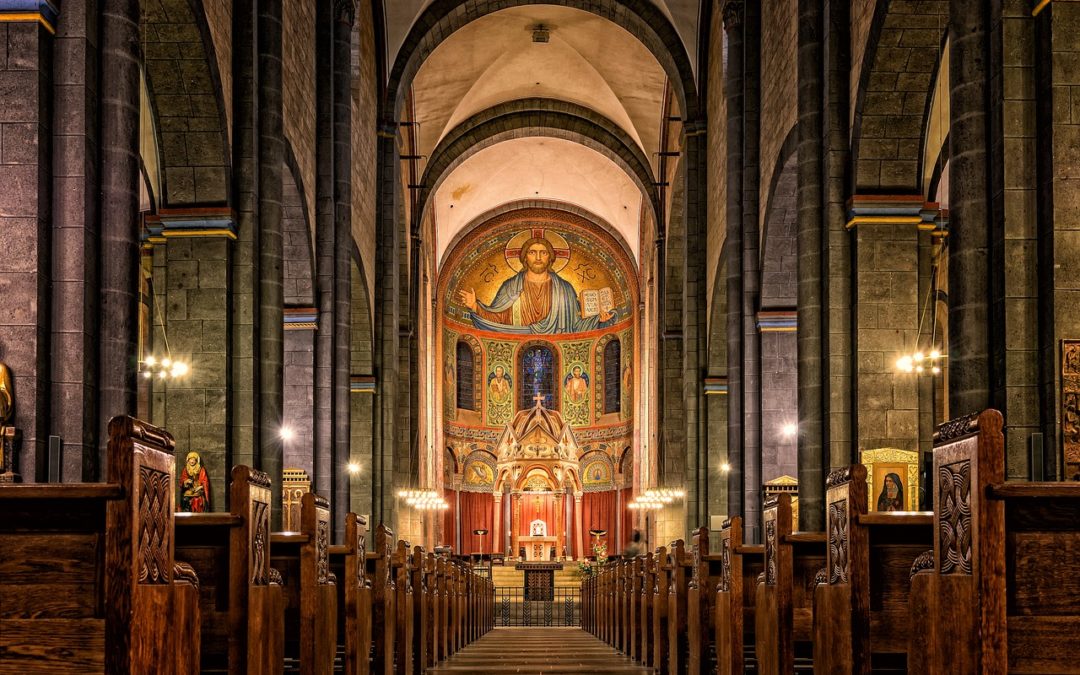 In January, the U.S. Department of Health and Human Services (HHS) announced the formation of a new Conscience and Religious Freedom Division in the HHS Office for Civil Rights. This proposed division was heralded by the Trump administration as a way to further protect the religious freedom of healthcare providers.

In realty, this rule change is a way to further discriminate against vulnerable populations who already face barriers to effective healthcare. The Division of Conscience and Religious Freedom would strengthen protections for healthcare providers who refuse to provide services that contradict their moral or religious beliefs, such as providing abortions or treating transgender people. LGBT advocates believe that this rule change would provide supports for physicians to provide substandard care to LGBT patients, or to refuse to treat them at all. The law would particularly support healthcare providers who refuse to treat transgender patients based on the provider’s moral objections.

A public comment period is now underway, and your voice needs to be heard.

There are two ways to submit comments:

You may submit electronic comments at http://www.regulations.gov. In the text box under “Search for Rules, Comments, Adjudications or Supporting Documents,” search for HHS-OCR-2018-0002. Follow the directions on that page for submitting electronic comments.

All comments received will be posted without change to http://www.regulations.gov, including any personal information provided.