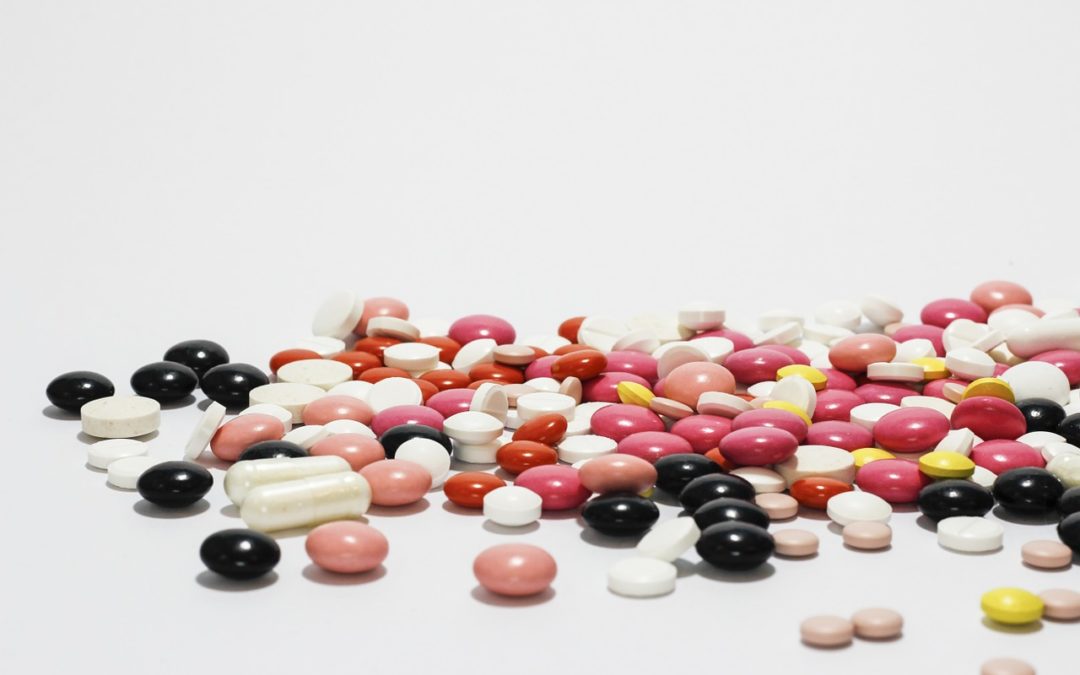 The Administration on Community Living has released a new issue brief exploring the impacts of the opioid epidemic on older adult populations. Older adults face unique risks in developing opioid misuse and addiction given that older adults are more likely than younger people to experience chronic pain. As a result of this chronic pain, older adults may use prescription opioids for a long time, which presents a risk for developing an opioid use disorder.

Older adults have also accumulated experiences that involve trauma and loss, which may result in increased anxiety and depression. Opioid misuse may occur to ease emotional pain as well as physical pain.

Organizations such as the Centers for Disease Control and Prevention (CDC) and the Substance Abuse and Mental Health Services Administration (SAMHSA) have developed programming to educate older adults about opioid abuse and to connect them with helpful resources when they seek to reduce or eliminate use of the medications.

Highlights from the ACL issue brief include:

Medicare beneficiaries (aged and disabled) have among the highest and fastest-growing rates of diagnosed opioid use disorder at more than 6 of every 1,000 beneficiaries (CMS, January 2017).

Data from the 2002 and 2014 National Survey on Drug Use and Health showed that non-medical opioid prescription drug use during the past 12 months doubled among those aged 65 and over in that 12-year period (0.4 percent vs. 0.8 percent) (Altman and Weakly, 2017).

Nationally, one-third of Medicare Part D beneficiaries had at least one opioid prescription in 2016, with over 500,000 beneficiaries using very high amounts of the medication (DHHS/OIG, 2017).

When older adults use opioids for pain relief, there other medications could interact with the with opioids negatively (Chau et al., 2008). Because of this, the risks related to opioid use could be injury, the ER, hospitalization, and death.

Opioid use among older adults can result in excessive sedation, respiratory depression, and impairment in vision, attention, and coordination, as well as falls (SAMHSA, 2012).

Side effects and opioid use disorder can lead to hospital use. In 2011, on an average day, 80 adults aged 65 and older visited the emergency department for problems with narcotic pain relievers and seven older adults’ visits involved heroin (Mattson et al., 2017).

Older adults’ opioid-related use of hospital and treatment center services increased sharply from 2005 to 2014.

The full issue brief is available at here.