Learn about Older Americans Month this May! 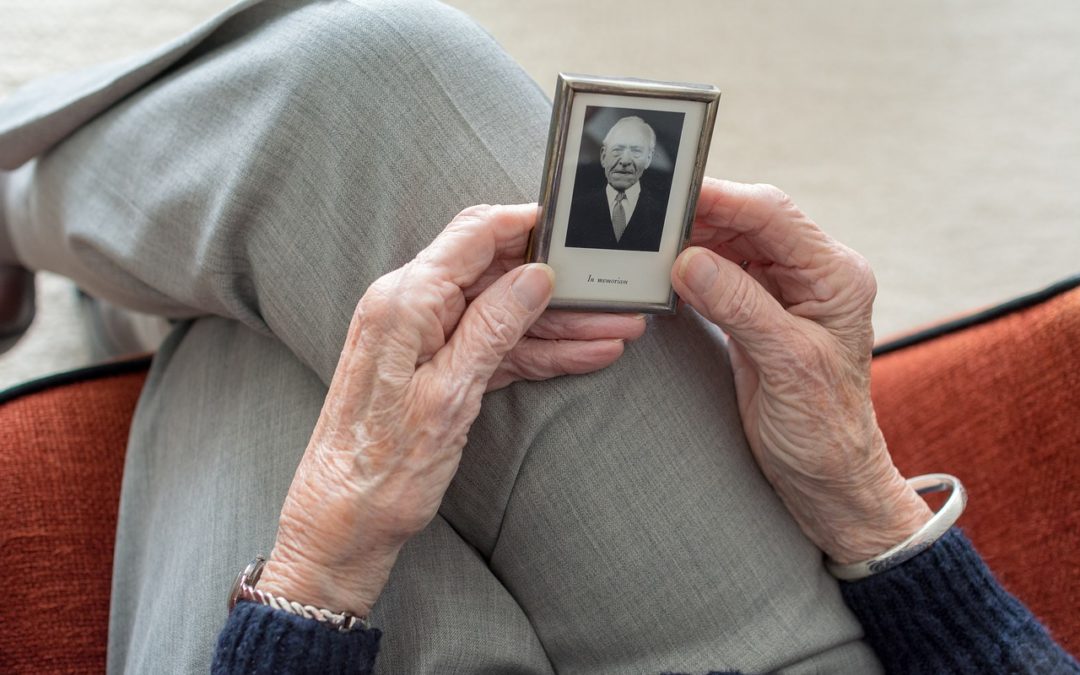 May is Older Americans Month, a tradition that began in 1963 when only 17 million Americans were age 65 or older.  This initiative began as a way to acknowledge the number of older Americans living in poverty, with few programs offered to meet their specific needs as members of the aging community.

Now 54 years later, almost 50 million people in the United States are over the age of 65, accounting for roughly 15.2% of the population. The growth of the older American population has necessitated the develop of a stronger system of supportive services for older adults.

The Older Americans Act (OAA) was enacted in 1965 as a way to provide home and community services to the aging population through nutrition programs, legal services, transportation, and caregiver support. As the older adult population has continued to grow, especially over the past 20 years, the OAA has faced significant funding challenges. As a result, many eligible seniors are forced to wait longer for their benefits as the government struggles to find adequate funding.

Currently, the National Committee for the OAA is focusing on three areas to allocate federal funds:

Members of the LGBT aging community are already at a higher risk for certain physical and mental health issues, which makes it even more significant to advocate for funding of programs that promote healthy living in the aging community.