Gettin’ On: The Growing Epidemic of Elder Abuse 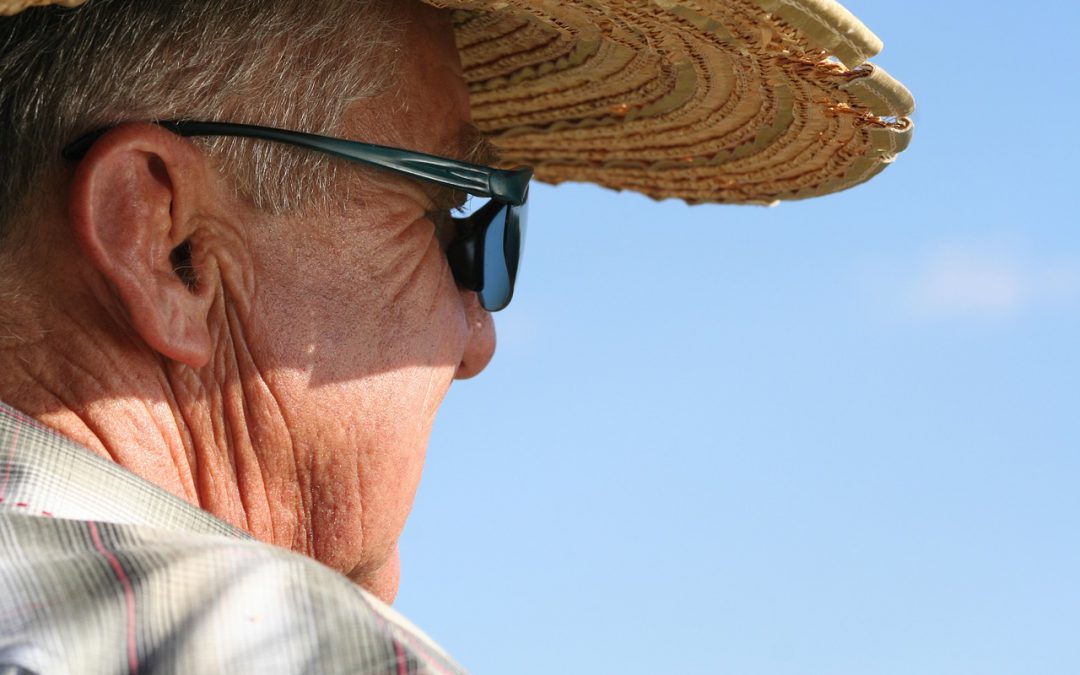 Abuse against older adults is a public health issue that impacts seniors, their families, and communities across the United States. With the aging of the U.S. population, the size of the older adult population in this country is expected to nearly double in the next 30 years. These demographic shifts mean that the number of people potentially affected by elder abuse is ever growing.

Elder abuse takes many forms, including physical abuse, psychological or verbal abuse, sexual abuse, financial exploitation, and neglect, all of which cause many adverse effects on the victim. Physical abuse and neglect can lead to severe health issues and earlier mortality. Psychological and emotional abuse can cause depression and worsen isolation. Financial abuse causes large economic losses for older adults and their families. A 2015 research report in the New England Journal of Medicine concluded that roughly 10% of older adults had been victims of elder abuse.

Yet, according to the National Center on Elder Abuse, only one in 14 incidents of abuse perpetrated against seniors ever gets reported. Much of the reason for this is that the perpetrators are often someone upon whom the victim is dependent – such as a family member or caregiver. The victim may not have the means of reporting their mistreatment or may face retribution for doing so. Others refrain from reporting their abuse out of shame or embarrassment. When the abuse is perpetrated by a family member, some victims may forgo reporting the incident as they don’t want their family member to get in trouble.

LGBT older adults may face the added barrier to reporting their abuse if the abuse relates to their sexual orientation or gender identity. In a national survey of LGBT older adults published by the Movement Advancement Project, 8.3% of respondents reported being abused and neglected by a caretaker because of homophobia or transphobia. In cases where reporting this abuse would “out” the individual as LGBT, some victims may choose to remain silent. Additionally, LGBT people who have experienced mistreatment by law enforcement will understandably be hesitant to call the police.

LGBT people face increased risk of elder abuse given that LGBT older adults experience high rates of isolation. Low social support has been found to significantly increase the risk of virtually all forms of elder mistreatment. Abuse perpetrated against individuals who are isolated may go unnoticed if the victim does not have other people with whom they regularly interact or would seek out help. If the perpetrator is the senior’s only source of support, the victim will be unlikely or unable to report the abuse.

Dementia, or other form of cognitive decline, is also a strong risk factor for experiencing abuse. A 2009 report from the American Society on Aging suggested that close to 50% of people with dementia experience some form of abuse. Impairments in memory, communication ability, and judgment leave people with dementia particularly vulnerable. They are also less likely to report the abuse, due to confusion about the events that took place or of how to file a report.

There still exists a significant lack of research on elder abuse, with research on the topic much scarcer than that on the topics of child abuse and domestic violence. Given the extremely low rates of elder abuse being reported, this research fills critical gaps. Elder abuse within LGBT communities is a particular area needing much greater research. Further programming that educates communities about identifying and reporting elder abuse is another important aspect of preventing abuse and connecting victims with the resources they need.

In Philadelphia, Older Adult Protective Services is operated through the Philadelphia Corporation for Aging (PCA) and can be contacted through the PCA Helpline at 215-765-9040. Older adults outside of Philadelphia should report elder abuse through their county’s Area Agency on Aging (to find your Area Agency on Aging, visit the Elder Care Locator at www.eldercare.acl.gov or call 800-677-1116). All Area Agencies on Aging receive reports 24 hours a day and are responsible to investigate them within 72 hours. Reports can be filed anonymously and the law protects reporters from retaliation or liability.

Older adults deserve to grow older in ways that are safe and conducive to their health. No one should have to spend their later years facing abuse, mistreatment and discrimination. Standing up against elder abuse can help to ensure that all older adults can age with the dignity and respect they deserve.