“Gettin’ On” in PGN: Protecting LGBT older adults in the workforce 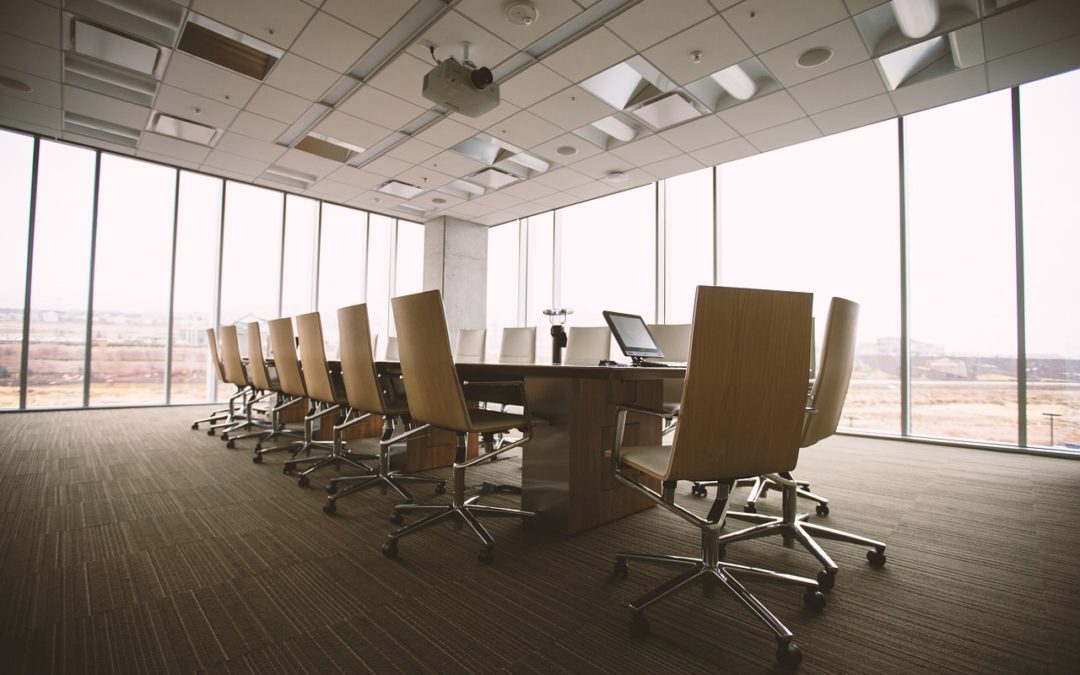 The older adult population in the United States currently represents the fastest-growing segment in the country’s workforce. By 2020, people over the age of 55 will account for more than a quarter of American workers.

These changes are the results of both economic and demographic trends. The U.S. population has been aging steadily over the past century, due mostly to the size of the Baby Boomer generation. With Boomers now moving into older adulthood, older adults are accounting for a larger proportion of the U.S. population.

Additionally, older adults today are overall healthier than they have been in past generations and life expectancy is the highest it has ever been. As such, many older people are staying in the workforce longer out of financial necessity, knowing that their savings are going to have to last for longer in retirement.

These trends combined mean that older adults are working longer, retiring later and representing a growing share of the workforce. The growth of the older adult population in the workforce makes it necessary to ensure that these older workers are treated fairly in the job market and given the appropriate opportunities to contribute to their chosen fields.

The Age Discrimination in Employment Act (ADEA) forbids workplace discrimination against people who are age 40 or older. This includes discrimination on the basis of age in hiring, promotion, firing, compensation, or any other terms of employment. It also protects employees over age 40 from age-based harassment.

Still, age discrimination remains prevalent in today’s workforce and largely goes unreported. A study from the NORC Center for Public Affairs Research found that 20% of older workers reported having personally experienced prejudice or discrimination because of their age in the job market or at work since turning 50. Difficulty proving age discrimination, a lack of understanding of the legal protections available, and fear of retribution keep many from reporting this biased mistreatment. The consequences of this discrimination can be severe, impacting the mental health and well-being of older employees as well as their financial security.

Attempts at passing some form of the Employment Non-Discrimination Act (ENDA), which would have added sexual orientation and gender identity to federal non-discrimination statues, have been introduced in Congress dating back to the mid-1990s. Early attempts at this legislation included only sexual orientation, with an ENDA that was inclusive of gender identity first introduced in 2007. Despite gaining some bi-partisan support, ENDA never made it to a president’s desk. Starting in 2015, attempts shifted toward passing the Equality Act, which would also include protections in housing and public accommodations. The current administration has indicated that it would not sign such a bill.

Protecting LGBT older adults in today’s workforce requires vigilance against age discrimination as well as passing legal protections that are inclusive of the LGBT community. LGBT older adults already face many barriers to aging successfully. Those who have to work into their later years in order to afford retirement should be able to do so without facing harassment and unfair treatment in their workplaces because of their age or their identity.