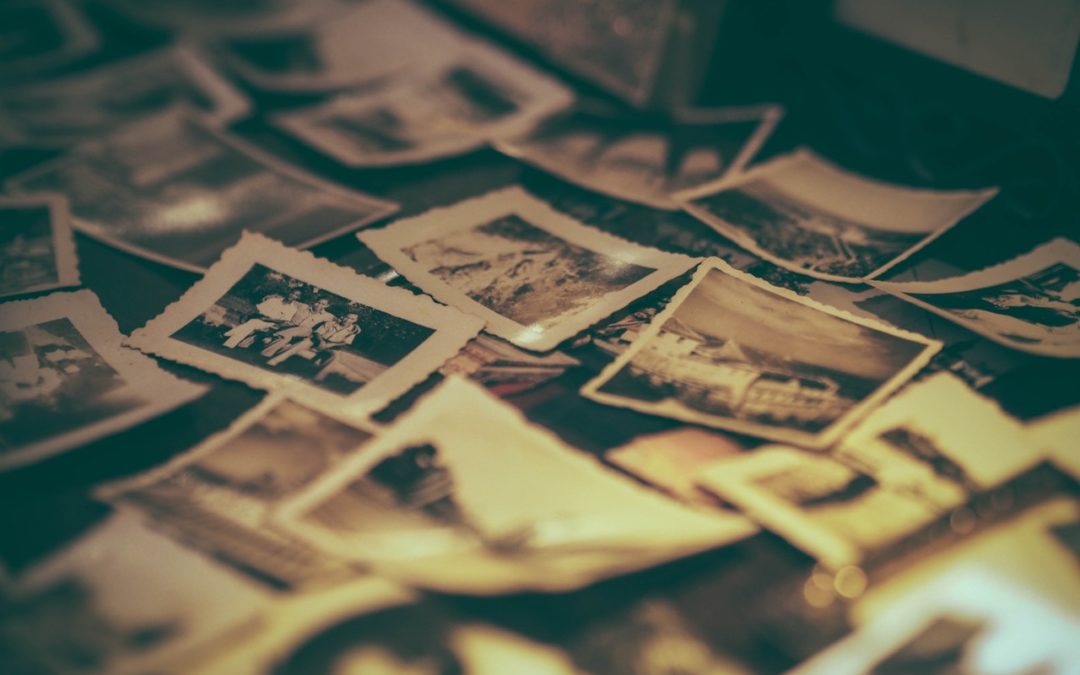 The BOLD Alzheimer’s Act was advanced out of the Senate Committee on Health, Education, Labor, and

Pensions (HELP) on November 29th and will now be considered by the full U.S. Senate. The bill, whose official title is Building Our Largest Dementia (BOLD) Infrastructure for Alzheimer’s Act (S. 2076), would create an Alzheimer’s public health infrastructure across the country to implement effective Alzheimer’s interventions focused on public health issues such as increasing early detection and diagnosis, reducing risk and preventing avoidable hospitalizations.

If passed, the bill would authorize $100 million over five years to establish:

The Senate bill was introduced by Susan Collins (R-ME), Catherine Cortez Masto (D-NV), Shelley Moore Capito (R-WV) and Tim Kaine (D-VA) and now has 55 co-sponsors. A companion bill, H.R. 4256, has been introduced in the House of Representatives and has 245 co-sponsors.

The Alzheimer’s Association has developed a form letter that community members can send to their elected Senators and Representative to voice support for the BOLD Alzheimer’s Act. You can sign on to send the letter to your elected representative here.

To learn more about the BOLD Alzheimer’s Act and the public health response to Alzheimer’s disease and related dementias, visit https://alzimpact.org/priorities/bold_alzheimers_act