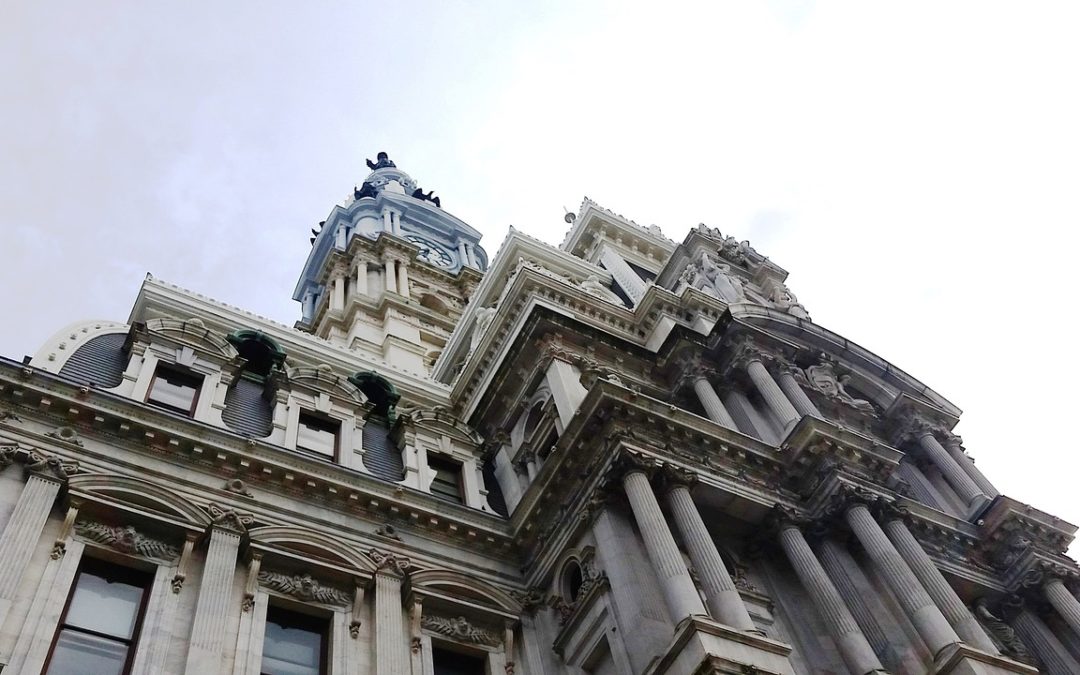 The November 2018 mid-term elections resulted in groundbreaking wins for LGBT candidates and allies. In fact, over 150 LGBT individuals were elected into office nationwide, with historic gains for women and racial minority groups. While these gains are incredibly positive, we must stay informed and involved to ensure the protection of LGBT elders.

Two federal acts to follow in the coming months are the Do No Harm Act and the Equality Act. Both pieces of legislation are expected to be reintroduced in the next Congress.

The Do No Harm Act clarifies the Religious Freedom Restoration Act. It will allow for the protection of religious freedom; however, harm may not be inflicted on others. This qualification is vital in ensuring that LGBT people are not discriminated against.

While the focus is often on national politics, we must remain diligent on the local level as well. While Philadelphia does have legislation that protects individuals from discrimination on the basis of sexual orientation and gender identity, this is not the case statewide. The Pennsylvania Fairness Act will be reintroduced this year in the Pennsylvania legislature. This legislation would update the state’s non-discrimination law to explicitly include protections for LGBT people from discrimination at work, in housing, and in public places.

You can find contact information for your State Senators and State Representatives here. It is important to contact your elected state representatives to voice your support for the Fairness Act and other legislation that supports the LGBT community.