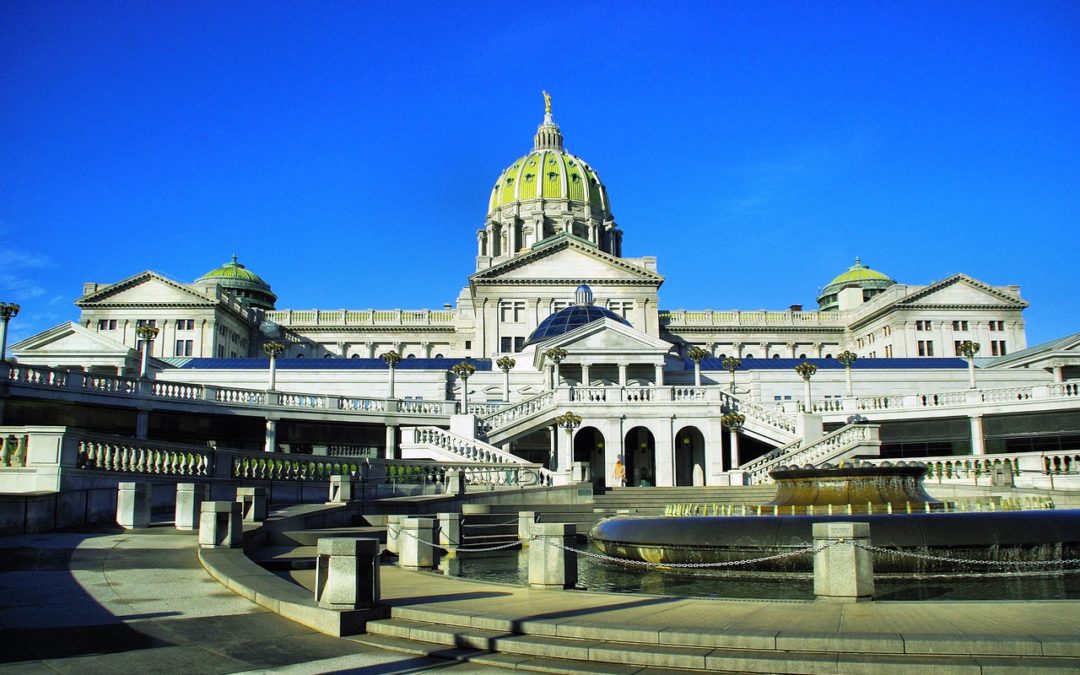 Prior to this appointment, Mr. Torres had served as the Acting Secretary of the Department of State. You can read his full bio here.

Later this year, Secretary Torres and the Department of Aging will begin crafting the Pennsylvania State Plan on Aging for 2020-2024, which will identify strategic goals for best serving the Commonwealth’s older adult population and setting priorities for enhancing programs, delivering services, and allocating resources. Including concrete steps in the State Plan for better reaching and serving LGBT older adults will be of great importance in order to improve the resources and services available to members of our LGBT older adult communities.