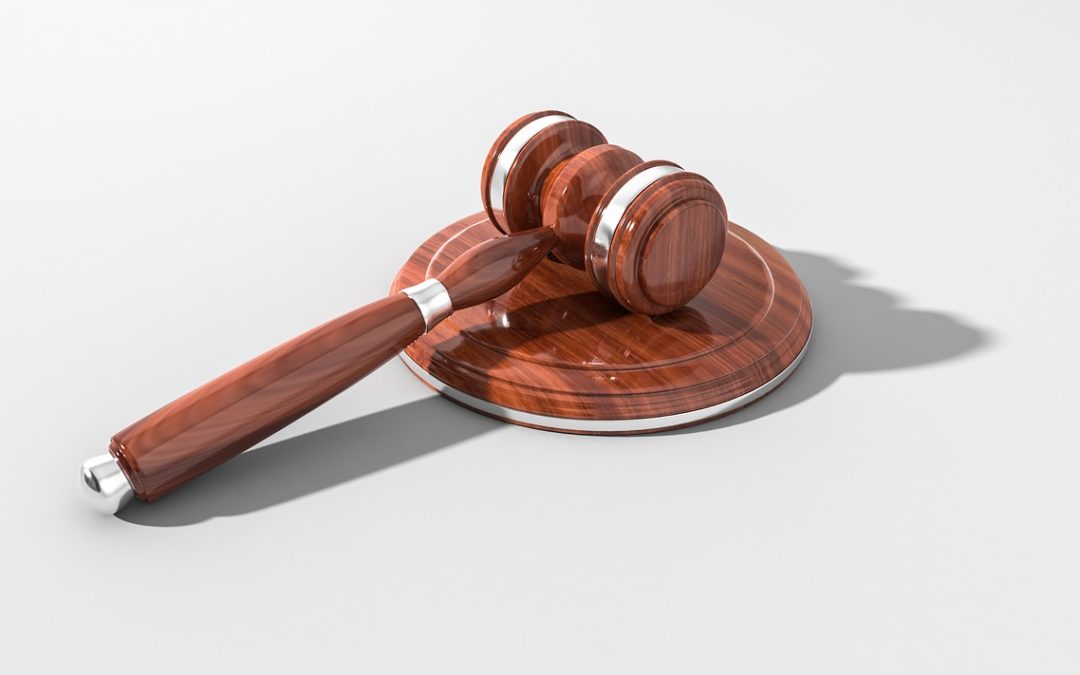 Over the past two decades, increasing attention has been given to the issue of hate crimes. Just recently, Jussie Smollett’s case has made national news. Today’s climate is not only filled with divisive rhetoric, but also dangerous increases in physical and emotional violence. According to FBI hate crimes statistics, there has been an increase of 17% in hate crimes nationwide from 2016-2017.

What Should You Know About Hate Crime in PA?

For the most part, hate crimes are prosecuted by the state. However, each state differs in how they define hate crimes. In Pennsylvania, a hate crime is defined as, “a criminal act motivated by ill will or hatred towards a victim’s race, color, religion, or national origin”. Another term for hate crime used in PA is “ethnic intimidation.” Sexual orientation and gender identity are not addressed, nor is disability or age. This definition leaves many Pennsylvanians vulnerable and unprotected.

Not only is the definition of hate crime incredibly limited but hate crimes that do occur are widely underreported and under-prosecuted. The state of Pennsylvania is comprised of over 12.7 million residents. However, there were only 144 filed hate crimes in 2017, in which 13 resulted in a guilty charge. Sgt. Slaton, who overseas hate crimes within the PA state police has commented that hate crimes “are going up, but unfortunately the numbers are not reflected adequately.”

What You Can do About it?

First it is important to know what to do if you are a victim. Make sure you are physically safe, and if necessary, receive care at a hospital. Next, file a police report. Tell the officer exact wording of hate speech and ask if they are able to note hate/bias motivation in their report. Write down their name and badge number for your records and ask for a copy of the report.

In terms of advocacy, the best first step is to educate yourself and others about hate crime, particularly the laws in Pennsylvania. Then, contact your representatives and let them know how the current law is insufficient.