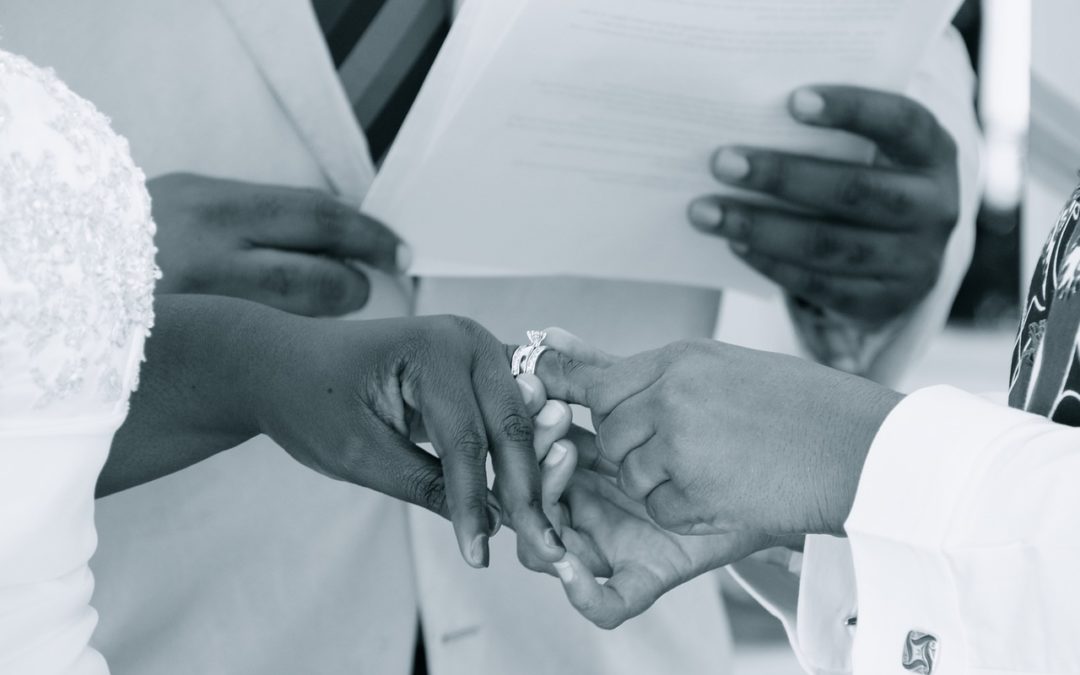 Tax season is upon us! For married same-sex couples, the federal recognition of their unions means that they can file jointly just as any married heterosexual couple would. While same-sex marriage has been the law of the land since 2015, the U.S. tax code – as outlined by the Internal Revenue Code of 1986 – is still littered with gendered language and assumptions about marriage only occurring between a man and a woman.

This month, legislation was introduced in both the U.S House and Senate to update the Internal Revenue Code to reflect the realities of same-sex marriage in the United States. The Equal Dignity for Married Taxpayers Act would edit the tax code to take out gendered terms like “husband” and “wife” and instead replace them with neutral words like “spouse” or “married couple.”