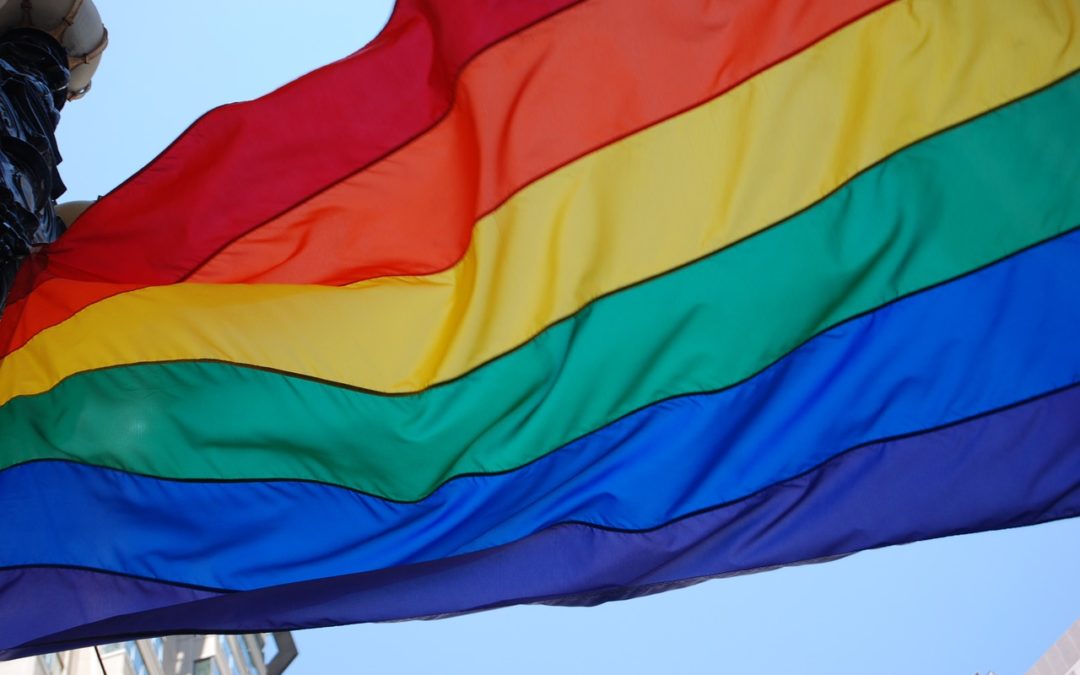 Two new pieces of legislation were proposed this month that would improve the services available to LGBT older adults nationwide. This legislation would create new offices within the federal government that would be dedicated to LGBT health and policy, increase research on LGBT aging issues, establish new grant programs related to LGBT aging, and recognize LGBT older adults as populations of greatest social need under the Older Americans Act.

The Elder Pride Act was introduced in the House of Representatives on April 11th by Rep. Deb Haaland (D-NM) and Rep. Suzanne Bonamici (D-OR). This legislation would:

On the same day, the Inclusive Aging Act was introduced in the Senate by Sen. Michael Bennet (D-CO), Sen. Lisa Murkowski (R-AK) and Sen. Bob Casey (D-PA). The bipartisan aims to support inclusive aging and sexual health care services for older Americans while specifically addressing the unique needs of LGBT older people. The bill would:

Both pieces of legislation acknowledge that LGBT older adults, especially those living in rural areas, face unique barriers to healthcare. Additionally, nearly 50% of people living with HIV in the US are over age 50 and the rate of sexually transmitted diseases among folks over 65 is increasing. Yet, the nation currently focuses sex education and sexual health programs to minors. The Elder Pride and Inclusive Aging Acts would build on the Older Americans Act to address these unique needs and challenges.

You can let your members of Congress know that you support these important bills! Especially if you live in Pennsylvania, you can contact Senator Bob Casey (https://www.casey.senate.gov/contact/) to thank him for sponsoring this legislation and for his work advocating for LGBT older adults.

Press Release from SAGE on the Inclusive Aging Act: