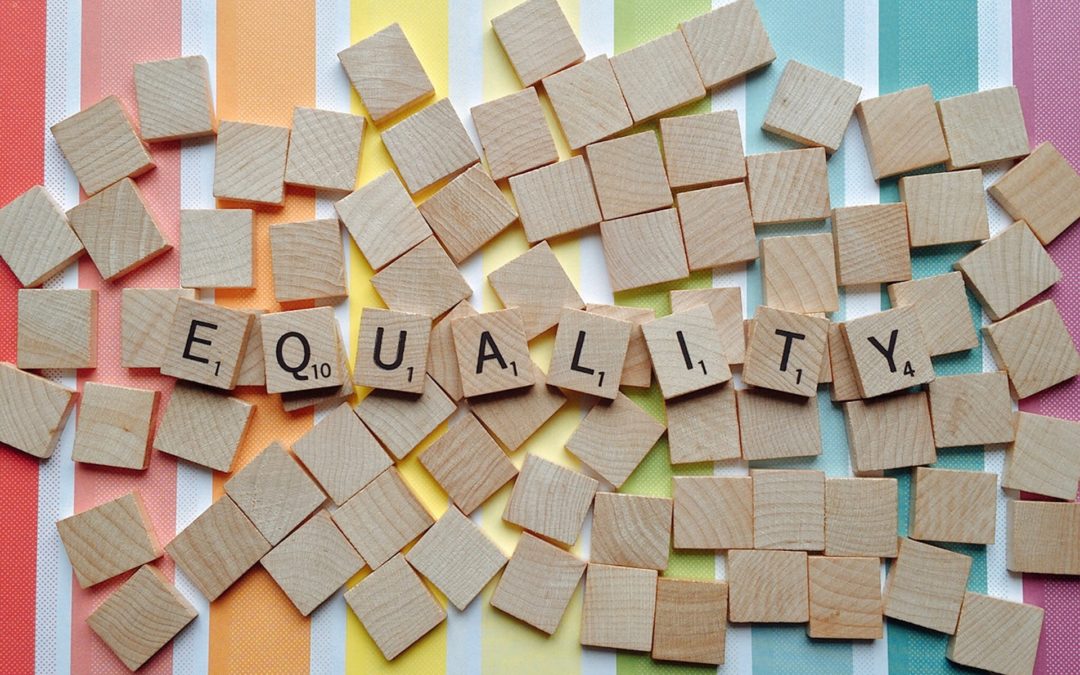 With the historic passing of the Equality Act in the House of Representatives this May, the landmark legislation banning discrimination against LGBTQ Americans goes on to the United States Senate. The bill would amend the Civil Rights Act of 1964 to include sexual orientation and gender identity as protected classes in employment, housing, access to public accommodations, credit, education, federally funded programs, and jury service.

Although same-sex marriage is legal nationwide, only 21 states prohibit discrimination on the basis of sexual orientation and gender identity – Pennsylvania is not one of them. This is despite public opinion largely favoring legislation such as the Equality Act. According to a recent national survey from Quinnipiac University, 92% of Americans nationwide believe employers should not be allowed to fire someone due to their sexual orientation or gender identity.

The Senate bill is currently under consideration by the chamber’s Judiciary Committee. Senator Bob Casey Jr. (D-PA) is a co-sponsor of the Senate’s version. Senator Patrick Toomey (R-PA), who was narrowly reelected in 2016 and has previously voted in support of LGBT non-discrimination legislation, has not yet announced support – or opposition – to the Equality Act.

To support the passage of the Equality Act in the U.S. Senate, Pennsylvanians must contact their Senators to voice their support.

To thank Senator Casey for his co-sponsorship and support of the Equality Act, contact his Washington DC office by phone at 202-224-6324 or online here.

To urge Senator Toomey to reflect the overwhelming support within PA and across the nation by voting in favor of the Equality Act, contact his Washington DC office by phone at 202-224-4254. Additional contact information for the Senator’s regional offices can be found here.