Gettin’ On in PGN: Stretching Your Dollar – Enjoying Life on a Budget 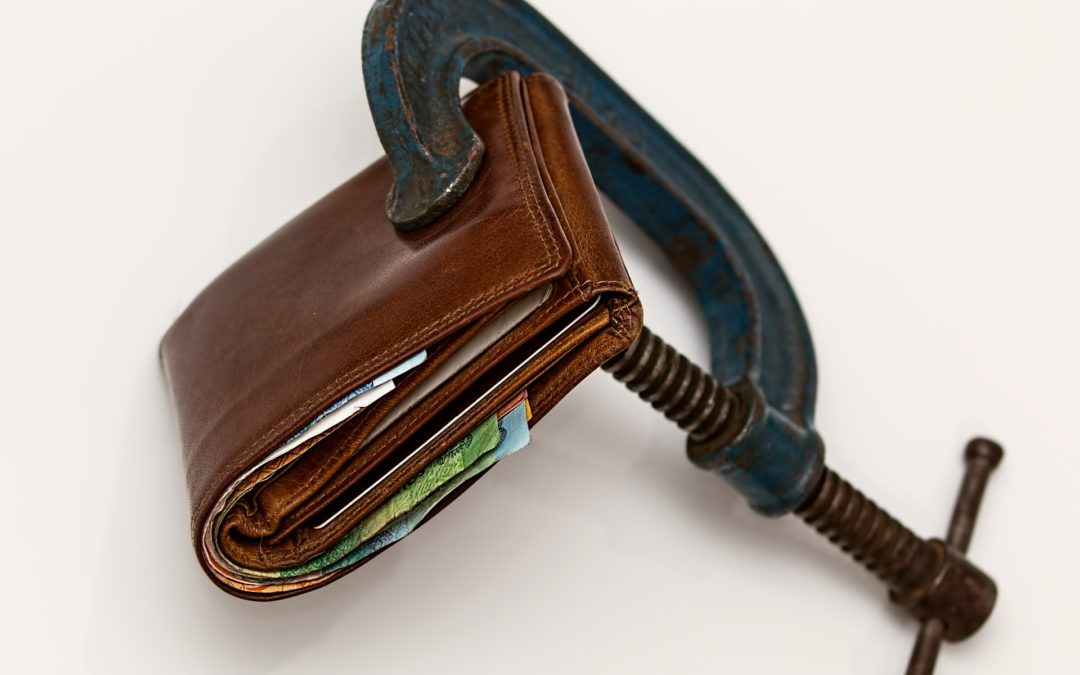 Just like in “The Wizard of Oz,” when my partner Suz and I arrived in Philly, we landed hard. We definitely weren’t in Kansas anymore (make that Camden, actually). We had been compelled to pack up and move in a hurry. We were in financial peril. Suz was slowly recovering from recent cancer surgery and treatment, and I had to quit my job as a musician because I had learned the hard way that harp playing can trigger heart attacks (who knew?).

We were both more than a little bit scared, and, well, our heads were spinning. When we finally found our land legs and gingerly ventured outside our new home here at the John C. Anderson LGBT Friendly Apartments, we gazed up in awe at the land of Oz. Here we were in the heart of a vibrant city, surrounded by restaurants, boutiques, and, just a block away, the theatre district.

My first thought was: Uh oh. This is gonna be like life in the desert — mercilessly and eternally beckoned by the mirage of a magnificent oasis, while we’re here dying of thirst! I mean really, a luxurious dinner for two followed by a stroll over to the Academy of Music for an evening at the opera would run us about two weeks income. Not gonna happen!

We made do for a while, did lots of window shopping and eventually learned that we qualified for benefits. We also discovered that buses and trains are free for seniors and that lots of local restaurants have happy hours and weekly specials. Hmm, maybe there was hope for a couple of vintage lesbians on a tight budget to have a hot time in the old town!

By then Suz was feeling much better, and we were itchin’ for some fun. Soon we discovered one of the best little secrets of all: those of us who qualify for an Access card can go to just about every local museum for the grand total of $2, as well as to shows at several theatres including the Wilma and the Arden! And those of us who don’t qualify just have to cozy up to someone who does, because each card holder can take along up to three guests for the same $2 each!

On a lazy Sunday morning, we’ll catch the bus over to the Rodin Museum or the Philadelphia Museum of Art or, if we’re feeling daring, we can explore the Mutter Museum and relax in their garden.

Many museums in the city also offer a “pay what you wish” day each month, providing full access to their exhibits for people on any budget. If museums aren’t your thing, try checking out free movie nights at outdoor locations around the city, including Penn’s Landing, Clark Park, and the Schuylkill Banks. There is plenty of free entertainment in the city if you can do a little research.

If you’re looking to pick up a new skill or explore existing interests, many senior centers across the city offer free or low-cost classes in art, dance, computer skills, foreign languages and more. Some of them even have fitness centers offering yoga, tai chi and zumba. Public libraries throughout the city offer seminars, book groups, poetry readings and even cooking classes.

If you’re looking to dine out, take some time to find the best deals. Many restaurants offer senior discounts — never be afraid to inquire about a senior discount! Others simply have specials on certain days and times. Picking the right spots at the right times can make a night out much more affordable.

For us, it’s the magic of Tuesday nights, when we grab our friend Elizabeth and whoever else is up for an adventure, and saunter on over to McGillin’s for 40 cent wings and $1 beers. After that we can catch a fabulous $2 show at the Suzanne Roberts Theatre and stroll back to our place afterward, spent but not broke.

Not a bad deal at all; in fact, dare I say it? There’s no place like home!

Mary Groce is an advocate, writer, speaker, artist and retired harpist and vocalist. She lives with her partner, Suz Atlas, at the John C. Anderson LGBT Friendly Apartments in Center City.