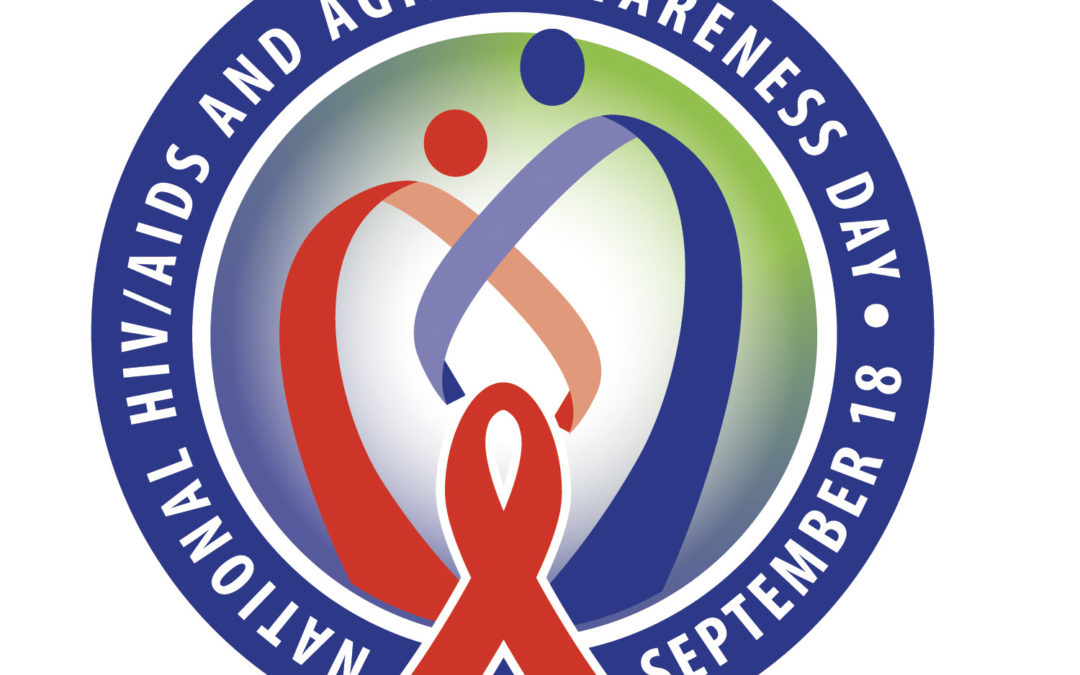 Many older adults are not getting tested for HIV. There is a popular misconception that older adults do not have sex or use drugs, leading to a lack of HIV testing among this population. There is also a lack of public education about HIV/AIDS targeted toward older adults, meaning that older individuals may be less aware about how to reduce their risk of HIV transmission.

Advances in the treatment of HIV means that people diagnosed with the virus are living long and successful lives, yet there is a shortage of social services and support mechanisms for older adults living with HIV/AIDS.

The Centers for Disease Control and Prevention (CDC) recommends that everyone 13 to 64 years old get tested for HIV at least once as part of routine health care and that people at higher risk of infection get tested more often. Your health care provider may recommend HIV testing if you are over 64 and at risk for HIV infection.

There are several reasons why older adults are less likely to get tested for HIV:

Check out the following resources for more information on HIV and Aging: