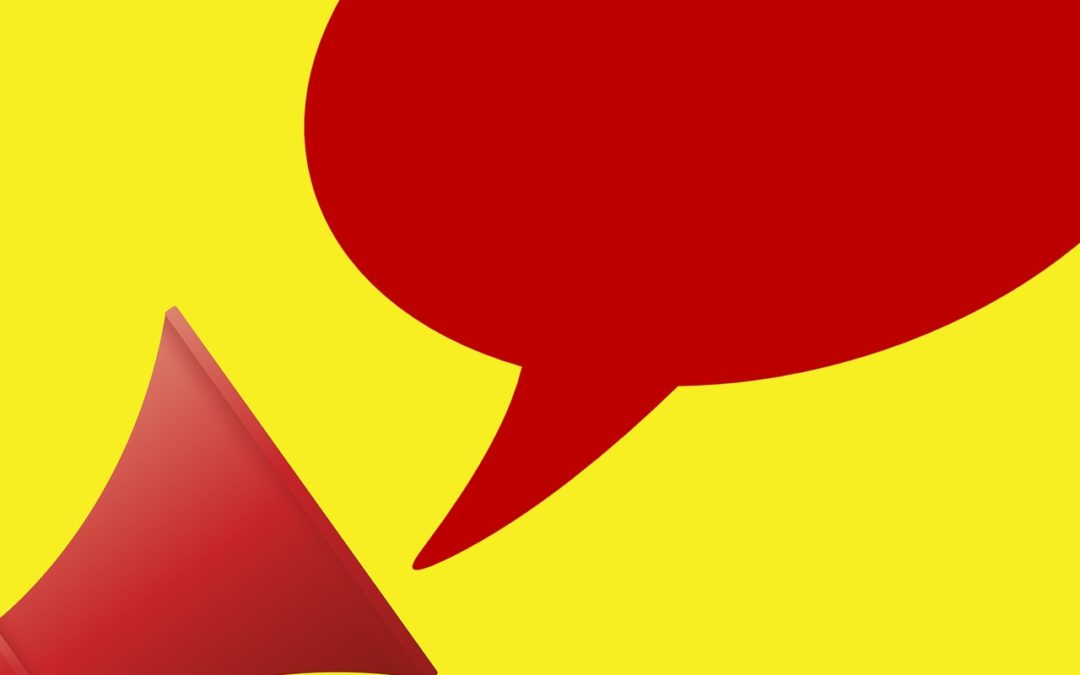 The Department of Housing and Urban Development (HUD) has proposed a new rule change that would make it more difficult for individuals who have experienced housing discrimination to seek legal action.

The proposed rule change targets the “disparate impact standard,” the legal theory that holds businesses accountable for practices that disproportionately affect minorities even if no discrimination was intended. The disparate impact standard has been applied to the Fair Housing Act of 1968 since its inception and was written into law in 2013. This standard has banned any housing practices that had a disproportionate and adverse impact on minority populations or other marginalized groups, regardless of the intent of a landlord, lender, or housing complex. Individuals affected by unfair lending or discriminatory housing policies have been able to pursue legal action through this protection.

The HUD rule change would severely weaken the disparate impact standard. It would increase the amount of evidence that an individual needs to produce in order to allege housing discrimination. Conversely, the rule would provide those accused of discrimination with new defenses to counter claims of discrimination.

Housing and civil rights advocates staunchly oppose this proposal, seeing it as a loophole to make it easier for landlords and lenders to engage in practices that implicitly discriminate against minority populations.

A public comment period is open until October 18th. The coalition Defend Civil Rights – a group that includes the National Fair Housing Alliance, the Leadership Conference on Civil and Human Rights, the ACLU, and the NAACP Legal Defense Fund – has created a template letter that individuals can sign and automatically send to HUD Secretary, Ben Carson. Individuals can also submit comments into the Federal Registry directly through regulations.gov.

Comments may also be submitted by mail and sent to:

Department of Housing and Urban Development