“Gettin’ On” in PGN: Exploring the impact of dementia in the LGBT community 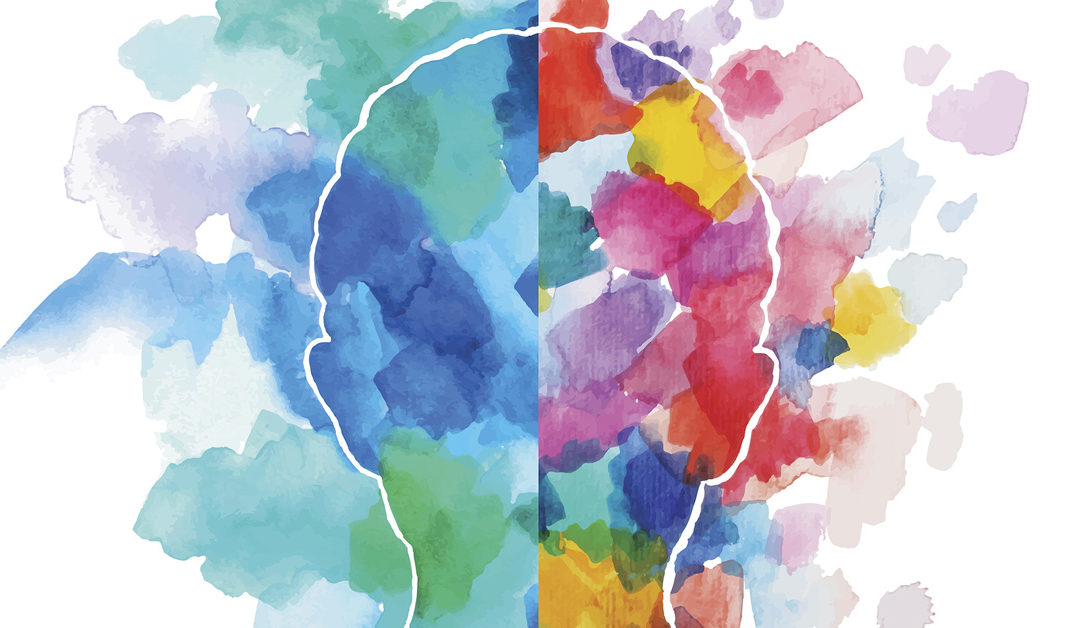 There are stigmas that surround many health conditions that may prevent individuals from seeking care, even when they are experiencing serious symptoms. These delays in seeking care can prevent a timely diagnosis and important medical interventions. Alzheimer’s and related dementias remain some of the more stigmatized diseases in our society, with great fear of the impact that dementia has on the brain and an individual’s daily functioning.

With the aging of our society, and our LGBT communities, Alzheimer’s and dementia are becoming increasingly prevalent issues for LGBT people. To combat the stigma surrounding these diagnoses, it is necessary to become more aware of these diseases and the resources available to support people experiencing them. Having plans in place for the types of care one wants to receive and for managing their financial and legal decisions can hopefully reduce some of the fear of these diseases.

While deaths attributed to illnesses such as heart disease have been on the decline, the number of dementia-related deaths has climbed steadily over the past two decades. Today, Alzheimer’s disease is the sixth leading cause of death in the U.S. With the aging of the Baby Boomer generation, the number of people impacted by Alzheimer’s and dementia will grow even higher.

People of all genders and sexual orientation face the risk of developing dementia. While the neurological manifestations of Alzheimer’s and dementia are no different in someone who is LGBT and someone who is not, there are several factors that uniquely impact LGBT individuals.

In a study released in 2018 out of UC-San Francisco and Kaiser Permanente, researchers projected that 7.4% of LGBT older adults are living with dementia. These individuals encounter the usual challenges associated with dementia – memory loss, confusion, behavior changes, difficulty communicating, and more – as well as unique challenges related to their sexual orientation or gender identity. Research from SAGE and the Alzheimer’s Association asserts that LGBT caregivers and LGBT people with dementia may not utilize available community services out of fear of homophobia and transphobia, and that provider networks are often not trained to most effectively work with LGBT populations.

Much of the care for a person living with dementia comes from family caregivers – most often, adult children caring for their aging parents. According to the Alzheimer’s Association, 16 million people in the U.S. currently provide unpaid care to a person living with dementia. LGBT people, however, are less likely than non-LGBT people to be married or to have children. Without these family networks to provide them with 24/7 care, LGBT people are often left to manage their diagnosis without these important supports.

LGBT older adults are also more likely than non-LGBT seniors to experience isolation as they grow older. Isolation can be a major risk factor for dementia and can also delay its diagnosis. Someone who is isolated may not have family members or nearby friends to notice behavior changes and to accompany them to a medical appointment to check their cognitive health. Individuals who are isolated and living with dementia also face the increased risk of inadequate self-care and wandering, which can lead to falls or other injuries.

To better address these issues of Alzheimer’s and dementia within the LGBT community, the LGBT Elder Initiative is working with community partners including the Alzheimer’s Association and the Penn Memory Center to develop new programming on brain health within the LGBT community. Starting in 2020, this programming will explore topics relevant to Alzheimer’s, dementia, and cognitive health for LGBT older adults. Content will be directed toward LGBT people who are caring for someone with dementia, as well as for community members wanting to become more knowledgeable about the subject and to become better prepared should they develop Alzheimer’s, dementia, or some other form of cognitive decline.

In planning this initiative, we are conducting a Brain Heath Survey to seek input from our LGBT elder communities about their experiences and concerns related to dementia and cognitive health. Data collected through the surveys will be used to help us identify content to include in this program series. Results will also be shared with aging services professionals to help providers become more aware of the ways that Alzheimer’s and dementia impact the LGBT community. All survey responses are anonymous.

The Brain Health Survey is available online at this link. To request a paper survey mailed to you, contact us at 215-720-9415.