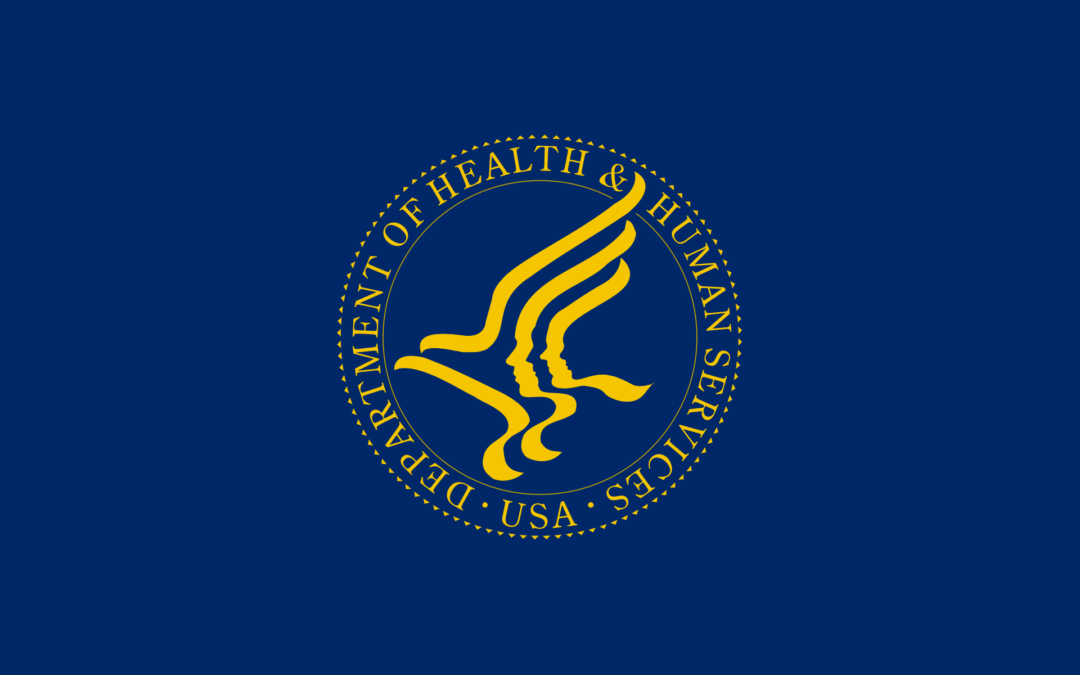 The U.S. Department of Health and Human Services (HHS) has proposed a rule that would eliminate existing non-discrimination protections for LGBT individuals in all federal grants administered by HHS. The proposal would erase protections that had been enacted in the Obama administration to prohibit discrimination based on sexual orientation and gender identity in government-funded grant programs.

The proposal is the latest act in a series of attempts to prioritize religious exemptions over the rights of racial, ethnic, religious, and gender minorities. It has been championed by anti-LGBT groups including the Family Research Council and Focus on the Family. If it were to go into effect, the rule change is also expected to affect the child welfare system, allowing adoption and foster care agencies to turn away same-sex couples. HHS also funds grants for health initiatives including HIV/STI prevention services, maternal care, domestic violence prevention, and drug treatment programs, all of which would be able to discriminate against LGBT people.