“Gettin’ On” in PGN: Ageism in the LGBTQ Community 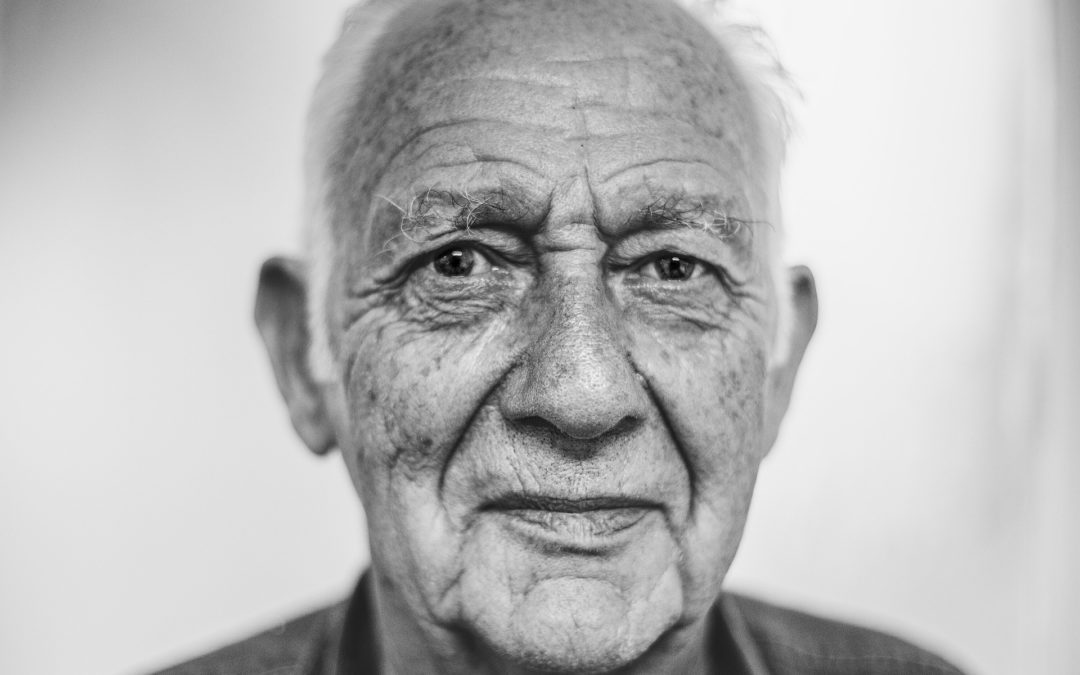 The 50th anniversary of Stonewall this year stands to remind the LGBTQ community of the valiant fight for rights that many of us take for granted today. As an elder in the LGBT community — at the young age of 53 — I worry about what’s happening to those in our community who led the fight: Ageism.

Ageism refers to prejudice or discrimination on the grounds of age. It can manifest as negative stereotypes about people of a particular age group. Sometimes it can be overt — such as firing someone when they reach a specific age. More often, it is less obvious, such as making assumptions about people’s abilities or dismissing their ideas.

Ageism can leave older adults feeling disconnected or invisible within their communities. It is a prejudice that is more socially acceptable than other forms of stigma and discrimination. But like any form of stigma and marginalization, ageism can directly affect a person’s physical and mental health. According to the World Health Organization, older adults who internalize negative attitudes about aging may live 7.5 years less than those with positive attitudes.

Our LGBT community is often guilty of perpetuating ageism. It seems our community cares much about image and physical appearance, which can then diminishes the value of those of us over 40. We have looked at beauty and age through the lens of Oscar Wilde’s Dorian Grey for so long that we tend to forget the fate of Wilde’s character.

Many of us naturally fear Father Time. But age is something that can’t be avoided no matter how hard we try. Rather than fear aging, we should see growing older as a goal, especially when many in our community are not afforded that privilege.

Elders in our LGBT community have faced continuous hardships over the past several decades. Many came out during a time when homosexuality was considered deviant. People were traumatized and shunned by family and friends when they came out. There were bar raids regularly, and during pride parades, people felt the need to hide from cameras for fear of being outed and losing their jobs or families. Our community faced the catastrophic decimation of a generation of LGBT people in the AIDS crisis, a trauma many still carry the effects of today. None of that is ancient history. These are obstacles that many LGBT people over 40 have experienced.

Despite these barriers, older LGBT folks also led the fight for the right to marry, adopt children and be more recognized under law. This generation got LGBT people into elected offices and pushed for greater mainstream acceptance of LGBT identities. They enabled future generations to live with less fear of being themselves.

As the baby boomer generation ages, our LGBT community must be there to support our elders. Not only does the general population too often show disregard for its older adults, but marginalization from within the LGBT community is devastating. We have to acknowledge the growing numbers of LGBT seniors and reach out to them to keep our elders connected to our community. We can’t let the LGBT trailblazers who fought so hard for our rights left at the wayside to die alone and forgotten.

More needs to happen to ensure that LGBT elders have reliable support systems as they grow older and that they have access to programs, services and resources that are age-friendly and LGBT-inclusive.

Younger generations of LGBT people can learn so much from our communities’ elders. Intergenerational dialogue helps to share the vibrant history of the LGBT community. It allows people to truly understand the lasting impact of the AIDS crisis and what it did to an entire generation of LGBT people. There are incredible stories out there from our elders that need heard.

Michael Bates is a graduate student at Bryn Mawr College’s Graduate School of Social Work and Social Research and an intern with the LGBT Elder Initiative.