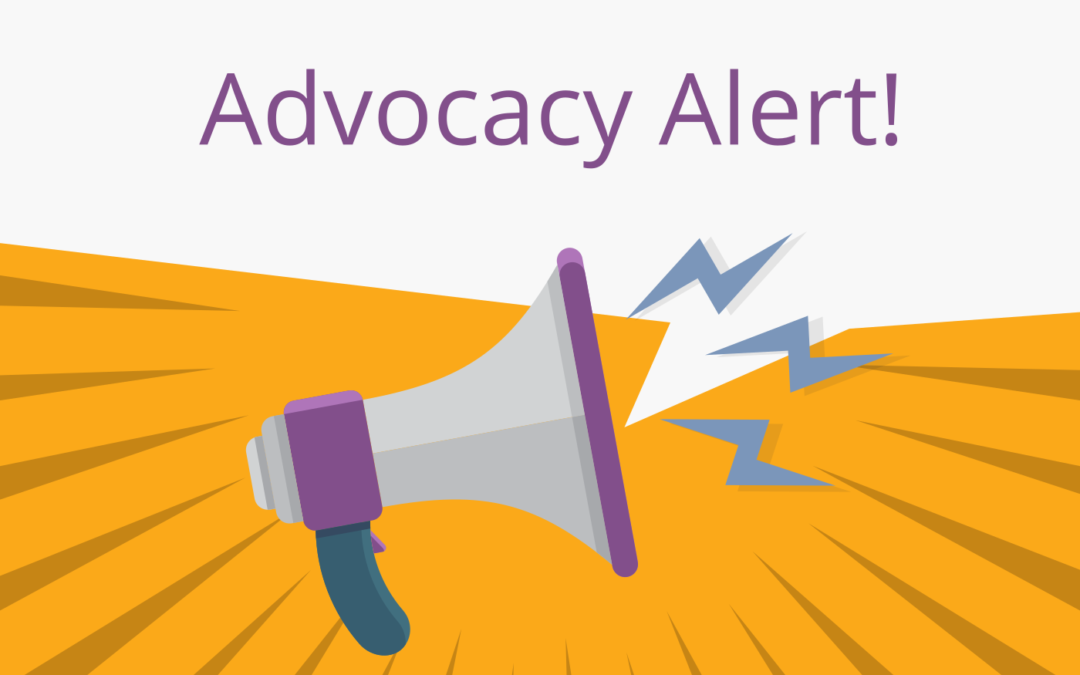 This July, the Department of Housing and Urban Development (HUD) released a proposed modification to the Gender Identity Rule added to the Equal Access Program Rule. The 2016 Gender Identity Rule had stated that HUD shelter programs must accommodate individuals with regards to how they self-identify, rather than their sex assigned at birth. This rule has protected transgender individuals when they are applying for emergency shelter placement by removing the requirement to provide sex and gender matching government documentation to HUD shelter programs. Individuals have been able to access shelter services that meet their gender identity regardless of biological sex.

The new modification presented by HUD Secretary Ben Carson removes the protections for individuals whose gender identity does not match their biological sex. It would allow federally funded shelters to deny transgender individuals from access to emergency housing. Single-sex shelter facilities would be permitted to limit admissions to only serve those who are the same biological sex as the shelter residents. These actions support the religious missions of shelters and downplays the individual rights of transgender and gender non-conforming individuals who utilize HUD services.

The HUD press release on the proposed rule change stated that “The new rule allows shelter providers that lawfully operate as single-sex or sex-segregated facilities to voluntarily establish a policy that will govern admissions determinations for situations when an individual’s gender identity does not match their biological sex…For example, such policies could be based on biological sex, sex as identified on official government identification, or the current rule’s mandate of self-identified gender identity.”

HUD funded programs should not be allowed to discriminate against individuals who need emergency housing. The protections enacted in 2016 have been critical to ensure safe access to shelter for transgender people experiencing homelessness, survivors of violence, and fleeing disasters. Especially in the midst of a global pandemic that has increased financial and housing insecurity, these actions of HUD are egregious and cruel. By limiting access to safe and healthy shelters for transgender persons, HUD’s rulemaking will create additional barriers for individuals to safely physically distance and self-isolate.

A coalition of national and statewide LGBTQ-serving organizations and housing advocates, including the National Alliance to End Homelessness, National Center for Transgender Equality, and ACLU, have been leading the efforts to speak out against this proposed modification. Their coalition’s website, housingsaveslives.org, has provided additional background on the proposed rule and talking points for individuals and organizations to advocate against this rule.

A public comment period has been open for the 60 days following the proposed rule change. The LGBT Elder Initiative submitted formal comments through regulations.gov. You can view our comments here.

Community advocates should continue to monitor any updates or opportunities to take action through the Housing Saves Lives website.