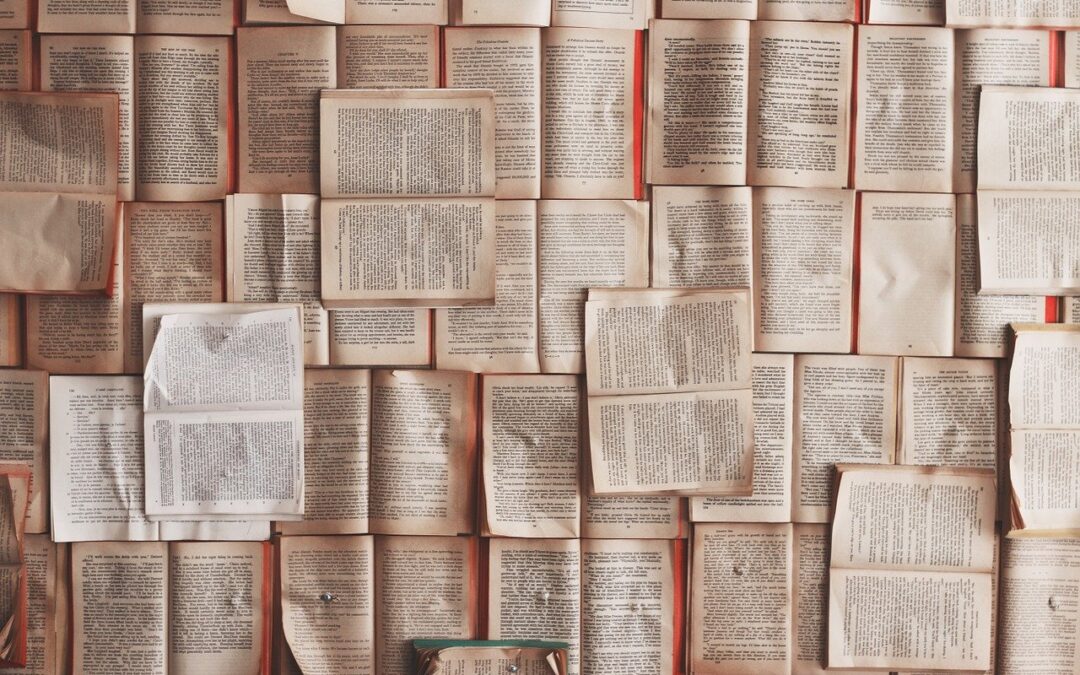 Few could have ever predicted all that 2020 had in store, but as we move into a new year there is reason to believe that 2021 will include progress for our LGBTQ communities and for older adults. At both the state level and federal level, there are several developments to watch over the next 12 months that will greatly impact the delivery of services to LGBTQ elders.

Here in Pennsylvania, the Department of Aging issued guidance effective January 1st stating that Pennsylvania would begin to recognize LGBTQ older adults as a population of “greatest social need” under the Older Americans Act (OAA). The OAA, which defines much of the structure for the delivery of aging services in the United States, requires that the aging network prioritize services and supports for marginalized populations of older adults, defined in the OAA as “populations of greatest social or economic need.”  However, LGBTQ older adults have not been included in the OAA’s list of priority populations.

Fortunately, states have the ability to add populations to this category of greatest social or economic need. By adding LGBTQ older adults to this group in Pennsylvania, state and county-level aging services administrators will have a new responsibility to train staff in LGBTQ cultural sensitivity, conduct greater outreach to local LGBTQ communities, provide LGBTQ-specific resources, and collect data on sexual orientation and gender identity.

This year also marks the beginning of the implementation of the new 2020-2024 State Plan on Aging. This planning document set goals for the Department of Aging, and the county-level aging offices it oversees, to take steps to better support LGBTQ older Pennsylvanians through staff training, data collection, community partnerships, and outreach initiatives. Between the State Plan and the greatest social need designation, there is great momentum for better addressing LGBTQ aging issues in Pennsylvania in 2021.

At the federal level, the change in presidential administrations is expected to bring a 180-degree shift in the approach to LGBTQ issues. The administration of the past four years has stripped away numerous protections for LGBTQ people and emboldened those who would discriminate in the name of religious freedom. 2021 marks the first time in many years where there is some hope for the passage of LGBT-friendly federal legislation.

The Equality Act, which would prohibit discrimination based on sex, sexual orientation, and gender identity in areas including housing, employment, and public accommodations, now faces its best chance of finally becoming law. This legislation passed the House of Representatives in 2019 but stalled in the Senate. With a new President and a Senate that that will be friendlier to LGBTQ issues, this legislation now faces a more promising outcome. President-Elect Biden has identified this legislation as a policy priority for the first 100 days of his administration.

There are several other issues related to healthcare, housing, and economic stability for older Americans that should be high priorities for the new administration. President-Elect Biden campaigned on strengthening Medicare, protecting Medicaid, and preserving Social Security, all programs on which LGBT elders are disproportionately likely to rely. Aging advocates are also pushing the incoming administration to tackle prescription drug costs, increase the budget for housing for low-income older adults, broaden access to telehealth, and invest in the long-term care workforce.

COVID-19 of course still hangs over all these developments, federally, statewide, and locally. Getting the virus under control and successfully vaccinating millions of individuals remains the top priority. States and counties will be prioritizing vaccines for older adults and individuals with chronic health conditions as these populations have encountered the greatest risk of serious health complications due to COVID-19.

2021 will surely have plenty of successes and challenges that we cannot predict right now. But this year has the potential to see significant gains for LGBTQ communities through the passage of legislation, the implementation of new policies, and the improvement of resources and services for LGBTQ people.