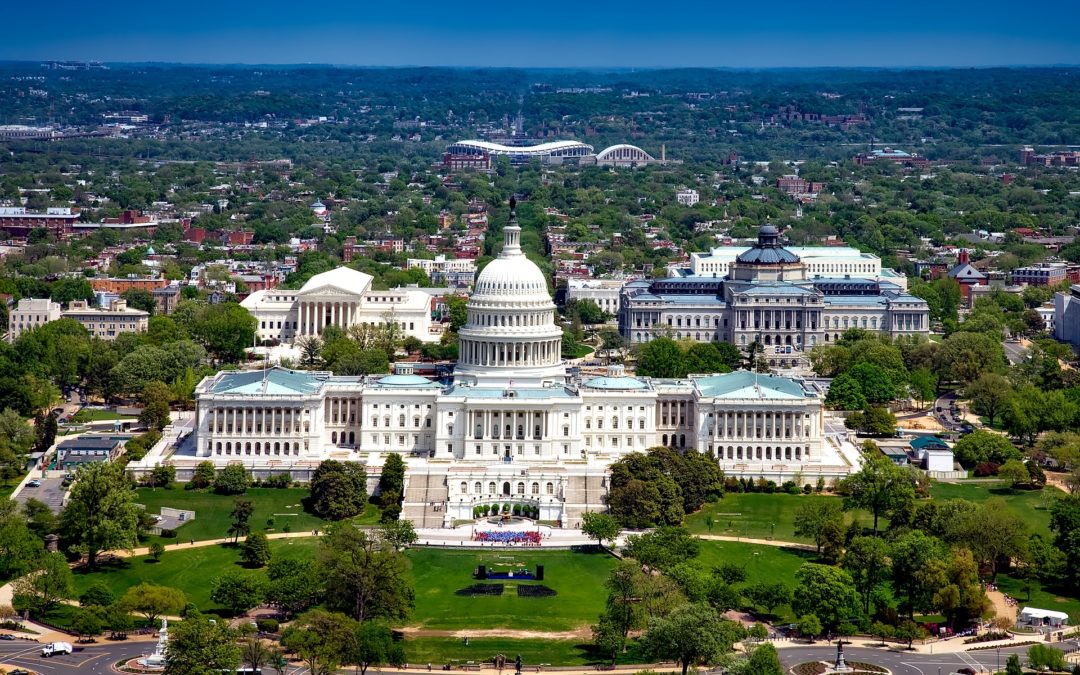 As many know, the fight for LGBTQ+ civil rights did not end with Obergefell V. Hodges in 2015. It’s true: Marriage equality was an important milestone. Still, gender and sexual minorities – regardless of relationship status – continue to face a plethora of social issues in the United States. Discrimination is still occurring every day in educational institutions, healthcare settings, businesses, public services, and more. In 2020 alone, 1 in 3 LGBTQ+ people reported experiencing discrimination in the past year (Center for American Progress).

Thankfully, there have been some legal efforts to mandate equal treatment. The Supreme Court ruled against LGBTQ+ employment discrimination on June 15th, 2020 (EEOC). However, when it comes to other areas of public life, there’s a spotty patchwork of nondiscrimination laws that differ based on state, county, organization, and phase of the moon (okay, I exaggerated a little!). But it’s true: Only 29 states offer nondiscrimination protections for LGBTQ+ people (Movement Advancement Project). The unfortunate reality is that no consistent, federal legislation prohibiting discrimination against LGBTQ+ people in all areas of public life currently exists. In fact, one might argue the opposite is happening. Discriminatory bills are being drafted instead. In 2021, more than 100 bills have been introduced to restrict transgender rights alone (PBS).

That’s where the Equality Act comes in.

The Equality Act is the most comprehensive federal legislation ever proposed that would ensure LGBTQ+ individuals full equal rights under the law.

How would it accomplish this?

The Equality Act would amend the Civil Rights Act of 1964 to include sexual orientation and gender identity as federally protected characteristics (Center for American Progress). That means all states, cities, federally-funded organizations and businesses would be mandated to treat LGBTQ+ people equally with regards to education, healthcare, public services, and more. That spotty, legal patchwork we talked about? It’d transform into a glorious, rainbow blanket. In other words: Bakers would have to bake those same-sex wedding cakes! WOOHOO!

The Equality Act would especially benefit LGBTQ+ elders. It would make discrimination illegal within food pantries, home care agencies, senior centers, meal delivery services, transportation services, and other resources that LGBTQ+ elders are more likely to access (SAGE). Think about it: LGBTQ+ elders are twice as likely to live alone, half as likely to have close relatives to call for help, and four times less likely to have children. This means that older adults in our communities are more likely to rely on other resources, services, and supports than their heterosexual peers, leaving them more susceptible to discrimination. Many LGBTQ+ elders have already experienced or fear housing and healthcare discrimination – particularly elders who are Black and Hispanic (AARP). This is why the Equality Act matters.

There’s no doubt about it: Equal treatment is necessary to age successfully.

Unfortunately, there are groups who are resisting the Equality Act’s passage. Some cite “religious freedom” as a reason. This begs the question: Why is that phrase offered a position in public discourse when it is invoked in the name of exclusion and discrimination? Furthermore, what about the civil and religious freedoms of LGBTQ+ individuals? Research shows that nearly half of LGBTQ+ adults are religious. For LGBTQ+ seniors, that figure jumps to 65%. (Williams Institute) These voices in this discussion matter. Moreover, a study conducted by the Public Religion Research Institute showed that 76% of people in the United States – including cisgender, heterosexual folks – support federal LGBTQ+ nondiscrimination protections (PRRI). Regardless of one’s belief system, civil rights are necessary. Most Americans agree.

In Pennsylvania, Senator Pat Toomey has showed that he supports some LGBTQ+ non-discrimination protections, except for one caveat: When he believes it conflicts with “religious freedom.” We ask that Pat Toomey listen to the majority of his constituents’ support for the Equality Act – and understand that religious freedom is most honored when equality is the public standard for all.

Conversely, Pennsylvania Senator Bob Casey is a strong supporter and co-sponsor of the Equality Act. We are grateful for his ongoing support for our LGBTQ+ communities, as well as his passionate prioritization of civil rights in the face of opposition!

So, what’s happening with the Equality Act now?

On February 25th, 2021, the bill passed the House of Representatives. Next, it will be voted on in the Senate – with the exact date for this vote currently unknown.

However, we do know that 60 votes in the Senate will be required to pass it. That’s why it’s paramount that our voices be heard. We encourage readers to both thank Pennsylvania Senator Bob Casey for his ongoing support and encourage Pat Toomey to listen to his constituents’ desire for the Equality Act.

What can we do?

There are many ways we can make our voice heard to protect our community. Let’s act today.