A Cause for Applause is held annually to celebrate our LGBTQ older adult communities, the work of the Elder Initiative @ William Way, and the efforts taking place within the healthcare and aging services networks to provide LGBTQ-inclusive and affirming care. The 2022 event was held on Thursday, June 9th and streamed live from the John C. Anderson Apartments (watch the recording above!).

In addition to celebrating the work of the Elder Initiative @ William Way, awards were given out in recognition of an outstanding individual and organization who are leading the way in improving services and care for LGBTQ older adults. 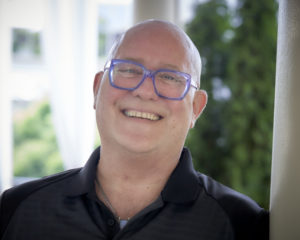 Michael Byrne is an exceptional community advocate for LGBTQ older adults and people living with HIV. Michael’s contributions to our community include many years of service at ActionAIDS (now Action Wellness), chairing the board of Philly AIDS Thrift, providing clinical social work services to vulnerable older adults, and facilitating our Thrivers program for long-term survivors of HIV. Michael’s drag persona, Carlota Ttendant, has raised over 1.5 million dollars for HIV services in Greater Philadelphia. He is an unsung hero in our community and his work has touched the lives of so many LGBTQ people in the Delaware Valley.

The Founders’ Award for LGBTQ Equity: Pennsylvania Department of Aging

The Pennsylvania Department of Aging, the recipient of this year’s Founders’ Award for LGBTQ Equity, is leading the way in making Pennsylvania a welcoming place for LGBTQ people to grow older. Under the leadership of Secretary Robert Torres, the Pennsylvania Department of Aging has become a nationally recognized example for how state agencies can become more responsive to the unique needs facing LGBTQ older adults. Recent accomplishments include: Completing a platinum SAGECare certification; Providing LGBTQ cultural competency trainings to the state’s aging services network; Naming LGBTQ older Pennsylvanians as a population of greatest social need in Older Americans Act funded programs; Implementing data collection on sexual orientation and gender identity (SOGI); and strengthening collaborative partnerships with LGBTQ-serving organizations across the Commonwealth. 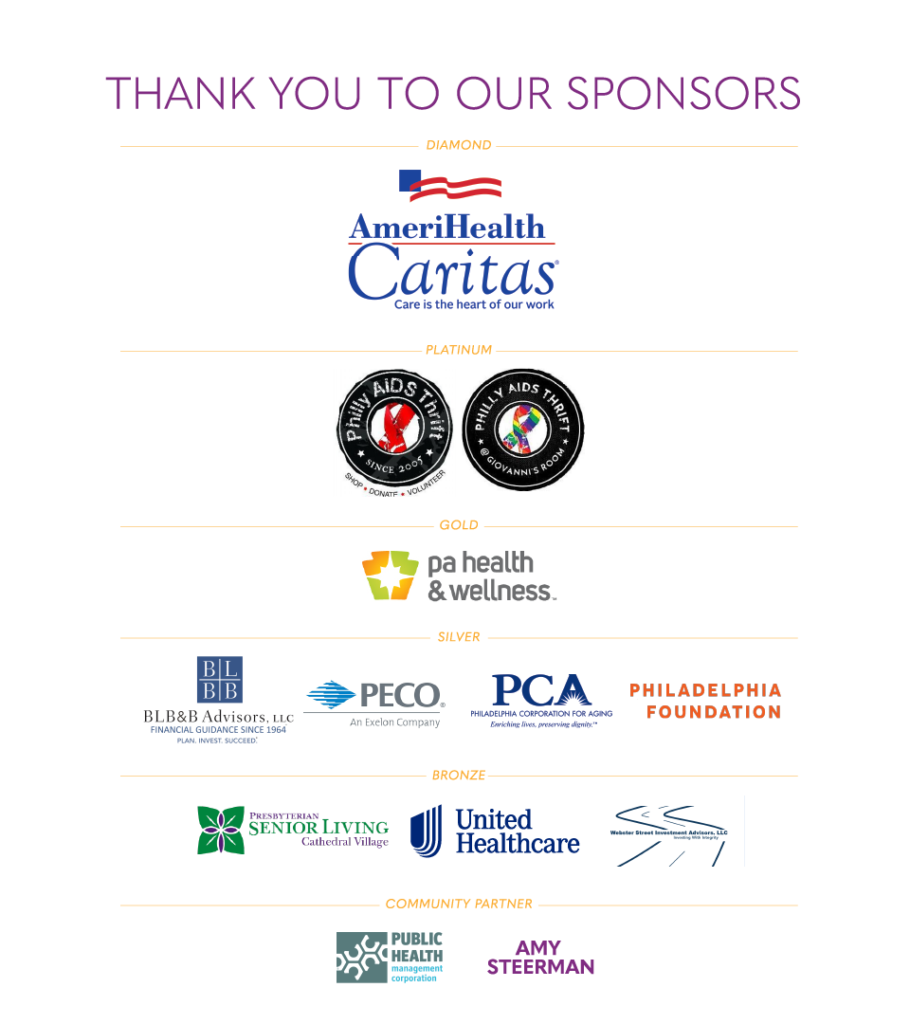 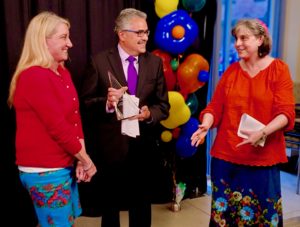 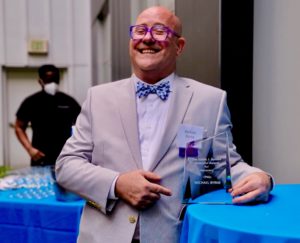 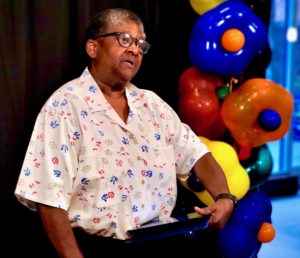 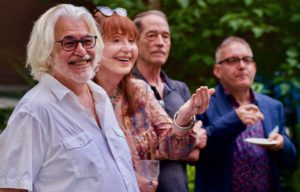 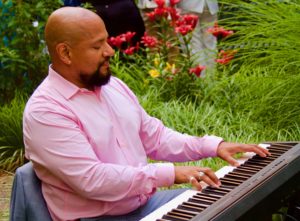 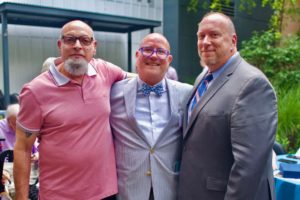 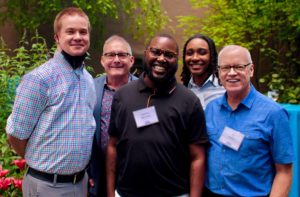 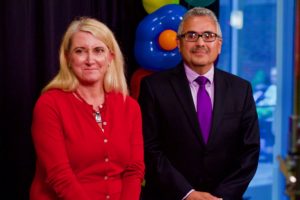 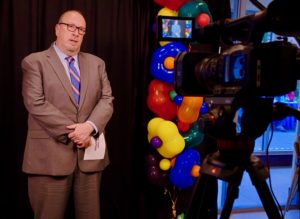