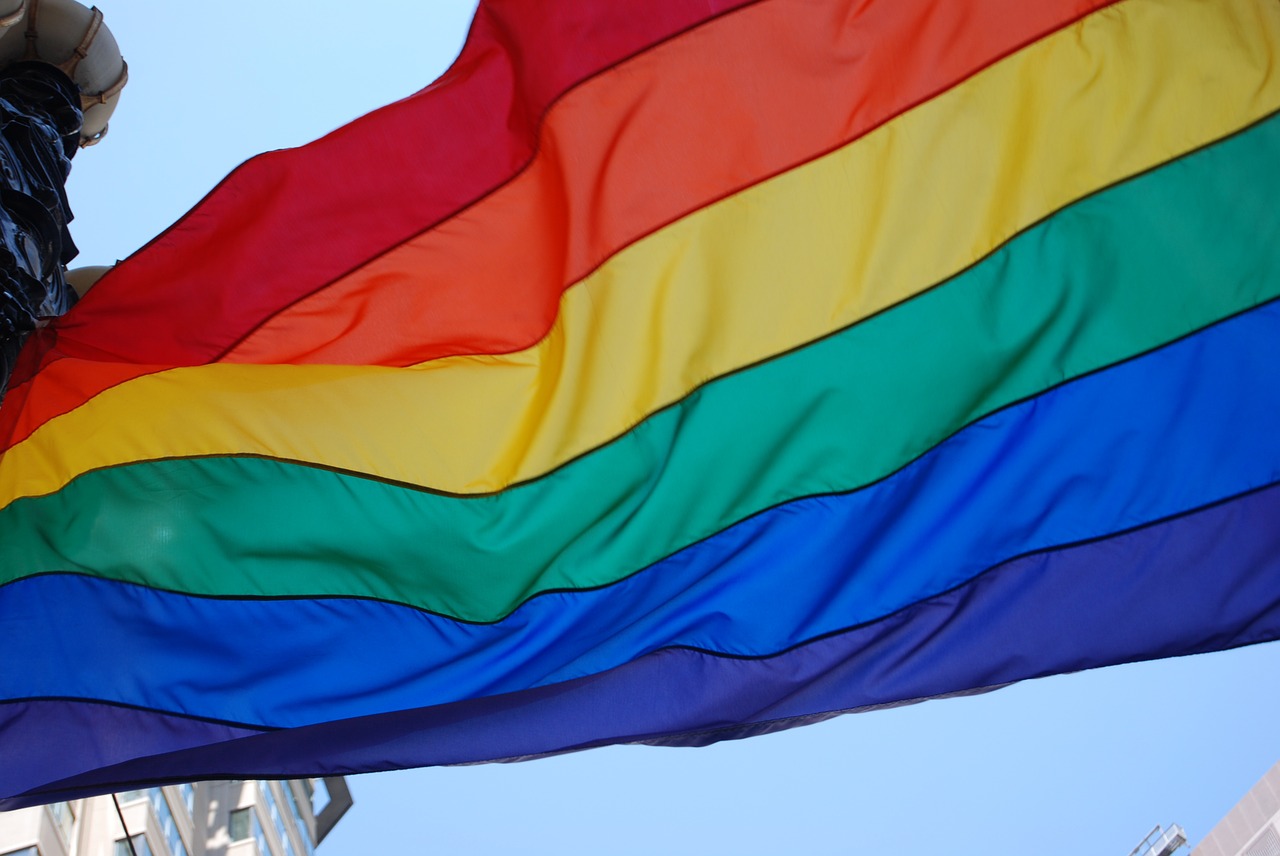 The LGBT Pride Parade and Festival begins in the heart of the Gayborhood at 13th and Locust (11:30) and proceeds along a 1.5 mile route through Center City and Philadelphia’s historic district.  The judging stand is at Independence Mall, 6th and Market Street.  The parade terminates at the Festival location at the Great Plaza of Penn’s Landing, the best pride festival location in the country.

The parade starts at 11:30 a.m at 13th and Locust Streets. The festival gates open at Noon at the Great Plaza at Penn’s Landing. The Parade reaches the Festival location at approximately 1:00 p.m.