The Importance of HIV Vaccine Research 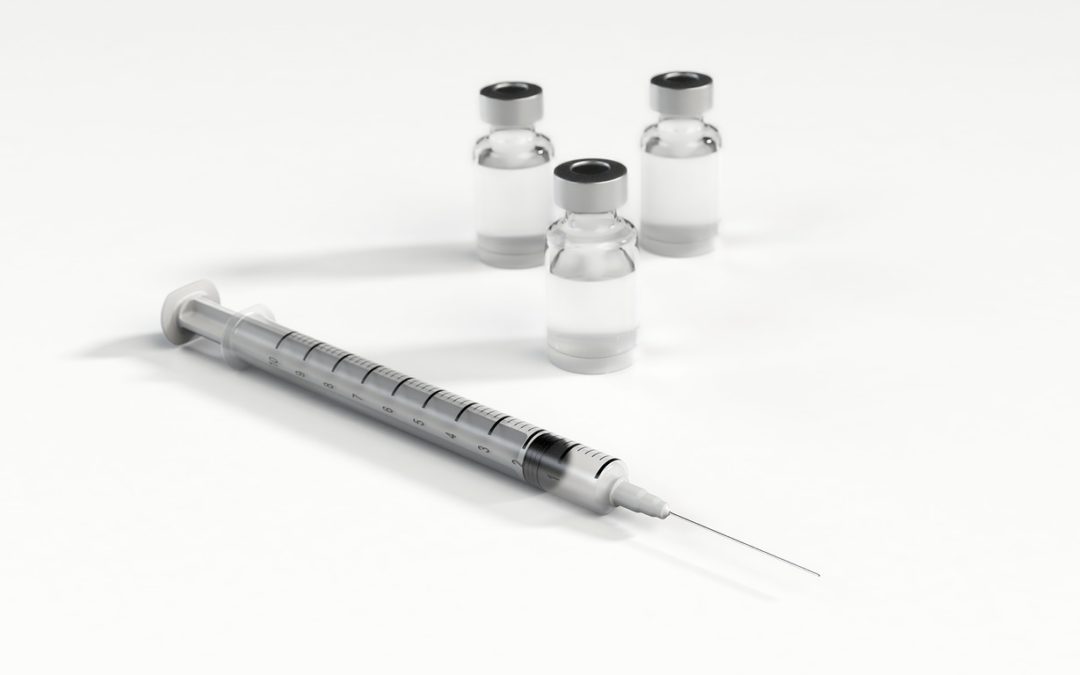 May 18th is National HIV Vaccine Awareness Day, an initiative designed to recognize the volunteers, community members, health professionals, and scientists involved in HIV vaccine research. The awareness day also seeks to educate communities about the importance of HIV vaccine research – including research for a preventative vaccine that would keep someone from acquiring HIV, as well as research for a therapeutic vaccine that would slow or eliminate the progression of the HIV virus in people who are already living with HIV.

Huge strides are being made for HIV prevention. Clinical trials for a vaccine developed by Dr. Shan Lu at the University of Massachusetts Medical School began in March at four sites across the United States.

Trials began with low-risk volunteers and are “double-blinded”—meaning that neither researchers nor trial participants know if they received the vaccine or a placebo until completion of the trial. Volunteers will be receiving counseling in order to minimize risk of HIV infection.

Current trials aim for roughly 60 percent effectiveness. A 2009 vaccine study in Thailand has been the most successful attempt at an HIV vaccine to date – in a study of over 16,000 participants, the vaccine cut infection rates by 31 percent.

While a licensed HIV vaccine is still several years from becoming available to the public, Dr. Lu’s work has brought the scientific community another step closer.

Fortunately, other current measures are effective in preventing HIV transmission. Pre-exposure prophylaxis (PrEP) is a daily medication which reduces the risk of infection through sex by more than 90 percent. Using condoms correctly and consistently is also an effective defense.

Finally, getting tested is the first step in empowering yourself to make informed decisions for your health. To find an HIV testing site in Philadelphia, click here.