“Gettin’ On” in PGN: Save Queer Lungs! Cancer Screenings for LGBTQ Smokers 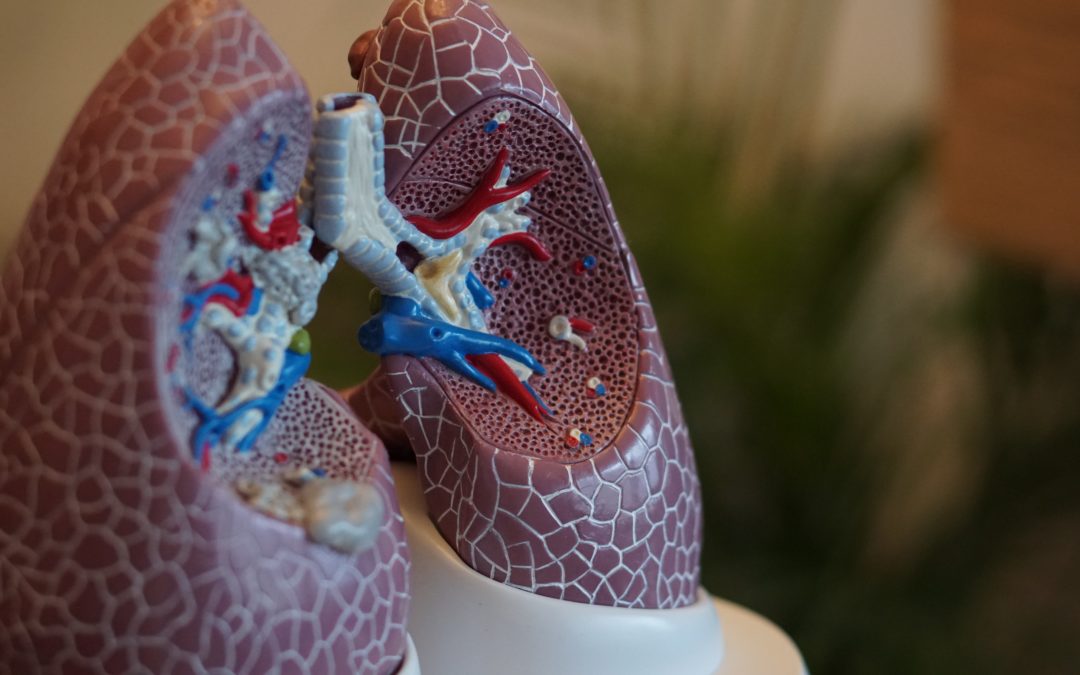 Tobacco smoking is a public health crisis. According to the CDC, it’s the leading cause of preventable disease and death in the United States. A whopping 34.1 million adults in our country regularly smoke cigarettes — a contributing factor to 1 in every 5 lives that are tragically lost every year.

But not all demographics are impacted equally: 17% of adults ages 45-64 smoke cigarettes, with rates occurring even higher (19%) among lesbian, gay, and bisexual individuals. Action on Smoking and Health states that LGBT women and bisexual men are the most likely to smoke, with transgender people more inclined to take up the habit than cisgender folks.

Why are LGBTQ people more likely to smoke? Aside from the fact it’s an addictive habit that can provide temporary stress relief or alleviate boredom, smoking can be a coping mechanism to deal with societal stressors: Family rejection after coming out, social stigma, isolation, and discrimination, to name a few.

For LGBTQ older adults, it’s no surprise that many have a longer history of nicotine addiction. Not only did smoking used to be more socially acceptable, but pro-smoking LGBTQ bars historically provided one of the few safe spaces for our community in a more fiercely stigmatizing era. That’s not all: Even the FDA now recognizes the ways that targeted marketing by the tobacco industry at Pride festivals and other LGBTQ-specific events has contributed to the problem.

The American Lung Association has called on LGBTQ advocacy organizations to prioritize tobacco control as a pressing health issue. Throw systemic, cisheterosexist barriers to health insurance and healthcare into the mix, and you have a recipe for disaster.

While there are many reasons that our community is prone to smoking tobacco, its devastating effects shouldn’t be ignored. There are a plethora of debilitating, long-term health consequences. According to the CDC, smokers encounter higher rates of stroke, cancer, heart disease, lung diseases, diabetes, and more. Smoking also increases the risk of complications and death during surgery. Lung cancer, the most common cause of cancer death in the United States, is of particular concern: Smoking tobacco makes people 15-30x more susceptible to developing lung cancer!

That’s why lung cancer is especially a threat to our LGBTQ community. Studies shared in the Journal of Nicotine & Tobacco Research and American Journal of Public Health show that LGBT individuals — especially bisexual men and transgender individuals — are less likely to be screened for cancer than are other populations. Additionally, an article in the Journal of Thoracic Disease showed that lung cancer is also most often diagnosed in older adults. In fact, 90% of those diagnosed are ages 55 or older. Thus, LGBTQ older adults are especially at risk.

Many of us have heard of routine breast cancer and colon cancer screenings. There are entire months of the year dedicated to spreading awareness of these issues and preventative healthcare efforts. But do we know enough about lung cancer screenings?

It’s particularly important for our LGBTQ community to be aware that lung cancer screenings exist. Screening with a simple x-ray — specifically, a low-dose CT scan — can potentially catch lung cancer early. If it’s caught before it spreads, the chances of surviving five or more years improves by 59%.

The U.S. Preventive Services Task Force (USPSTF), which sets nationally recognized clinical recommendations for preventive services and screenings, recommends annual screening for lung cancer in adults aged 50-80 who currently smoke or have quit in the past 15 years, and who have a 20 pack-year smoking history. This means having smoked a pack a day for 20 years or its equivalent (such as two packs a day for 10 years or a half of a pack a day for 40 years).

If you think you might be eligible for lung cancer screening, don’t wait. Talk to your doctor today. And if you think that someone you love is eligible, encourage them to talk to their doctor. After all, this form of preventative healthcare should be treated like colon cancer and breast cancer screenings: A crucial part of maintaining our health as we age.

Mel Kulenski is a social work intern at the LGBT Elder Initiative @ William Way Community Center and an MSW student at Aurora University. She previously received her BSW from the University of Valley Forge and has experience working in various nonprofit organizations serving LGBTQ+ communities and older adults. In addition to leading workshops in numerous settings on LGBTQ+ equity and inclusion, Mel has written for Our Bible App, the Medium publication Prism & Pen, and has been published in the book, The Deconstructionist’s Playbook.